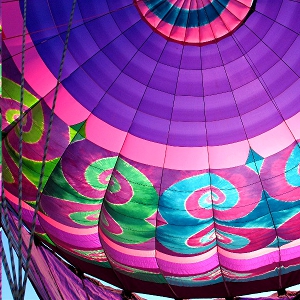 Welcome to this week’s round-up of links to stories we didn’t quite get around to blogging about! Please dig in, also feel free to leave more links in the comments and have a general chat.

As always, linking to a particular blog post or story does not imply endorsement.

The fine line between ‘obedience’ and rape in North Korea

Growing up loving a working mother (The Feminist Wire)

Monsters I Have Loved

Prostitution and the commercial value of youth (Free Irish Woman)

Taxing Strip Clubs for Rape? What’s Wrong With This Picture?

The war on drugs has become a war on women (Feministing)

Birth: a changing scene. Part I: Images of home birth in the Wellcome Library

This fathers’ day, why not give him flowers? (Glosswitch)

It’s not a revolution for those left behind (Women Under Siege, on Egypt)

After years of calling us rape victims liars, the Met police have finally relented (Liberal Conspiracy)

Uncomfortable in our skin: the body-image report (The Observer)

Feminist Plus on how to be a good ally

Why I won’t be at TAM this year

Olympics crackdown on sex trade condemned by Stop the Arrests

Scholastic apologized for their horribly sexist books! (sort of…)

And finally, this video has been doing the rounds. Enjoy!

Photo by Heartlover1717, shared on Flickr under a Creative Commons license