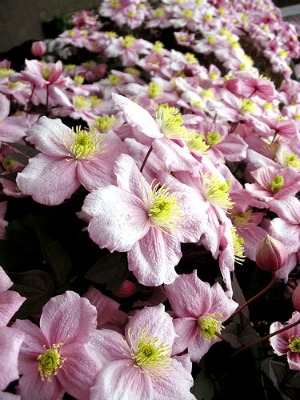 A life in writing: Selma James, the founder of Wages for Housework (Guardian Books)

A sad day for all women in sport: Deborah Malcom reports on the Lingerie Football League (Melinda Tankard Reist)

Trigger warning: The use and abuse of honour based violence in the UK. (Open Democracy)

Why linked liberation is integral to feminism (Black Feminists)

Is “Fitspo” the new Thinspo? (XOJane)

When your jaw hits the floor (Simply Hayley)

Vaginagate: US politician banned for saying ‘vagina’ in abortion bill debate (The Guardian)

Feminist activists reported to have been kidnapped in Ukraine (Guardian)

Sometimes it’s hard to be a woman. Especially when you’re made out of pixels (Guardian)