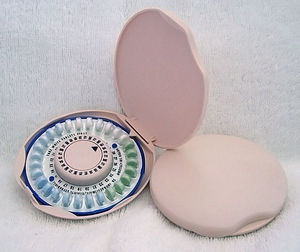 Globally the world is celebrating the contraceptives summit. Donors, health ministers, charities and non governmental organisations will be coming together today in London and New York to discuss about the availability of contraceptives for men and women.

This morning I was listening to the Radio 1 interview of Melinda Gates about the contraceptive summit. She was advocating for women’s right to choice about contraceptive access to ensure women have children later and with larger spaces between children. She mentioned fistula and other maternal health diseases and advocated strongly for global support.

The photo is of the Ortho tricyclen which is a form of the daily pill. The photo was taken from wikipedia under the creative commons license.