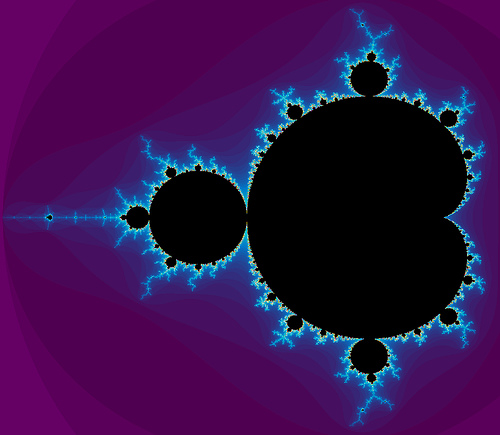 Sorry. It is, indeed, Monday. But at least that means you get another link round-up and open thread. As always, linking does not imply endorsement, and there may be disturbing content on some of these sites.