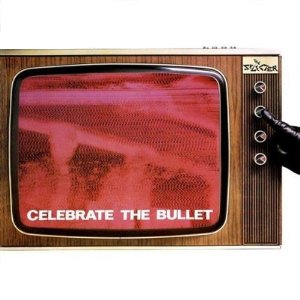 The Specials ‘Ghost Town’ may have been the anthem to the UK riots of 1981, but the Bristol riot The Selecter are singing about here happened in 1980, and it was a sign of things to come. In 1981, 30 towns and cities in the UK rioted.

The lyric “then Miami caught fire” probably refers to the Arthur McDuffie riots in Miami, which also occurred in 1980.

The punky ska rhythms of ‘Bristol & Miami’ are typical of the Two Tone sound, and there’s an energy to the track that hasn’t faded over time. The song can’t be read as encouraging rioting, but there is an eerie embattled exuberance to it, which compliments the tension in the lyrics The strangely uplifting ending reflects this contradiction of styles and thoughts.

The song was taken from the 1981 album Celebrate The Bullet, a strongly political album which also features the joyous ‘Red Reflections’, and which was the Selecter’s first album after leaving Two Tone.

The band are still touring and recording, and in 2012 released the album Made in Britain, which Helen G reviewed for The F-Word, and which features – amongst other things – a version of Amy Winehouse’s ‘Back to black’.

Video Commentary: No video, the music is played over a still image of Pauline Black doffing her pork pie hat to the viewer