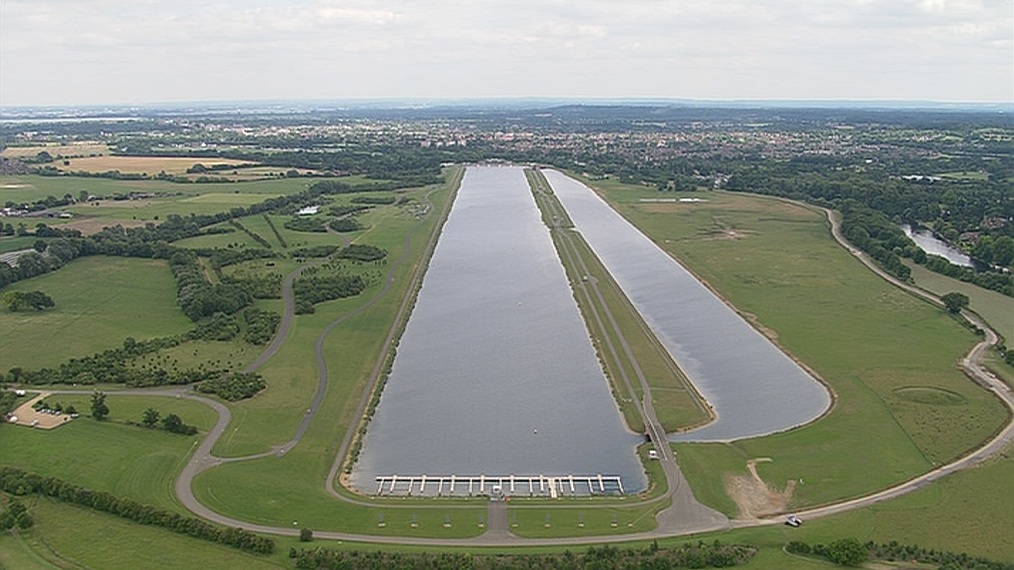 I was going to write a lengthy assessment of the achievement of British women so far at the Olympic Games, combined with an analysis of the media coverage.

But I’m too excited. So instead I’m just going to point out some of my highlights of the Games so far…

Helen Glover and Heather Stanning winning gold in the rowing pairs – the first gold medal for Britain in women’s rowing ever.

Lizzie Armitstead taking silver in the cycling road race, and using the media attention to criticise how sexist coverage of women’s sport still is.

Kate Walsh, the hockey captain, returning to the Olympic Village and intending to return to the team tomorrow – despite fracturing her jaw and undergoing surgery over the weekend.

The women’s football team drawing a crowd of over 70,000 (a record for women’s football in Britain) to Wembley, and then proceeding to put on an incredibly impressive show by beating Brazil 1-0 (and keeping possibly the best-ever female footballer, Marta, utterly quiet throughout). Meanwhile, 3.9 million viewers watched the match on BBC Three.

18-year-old Zoe Smith, at her first Olympics, broke the British record in the -58kg weightlifting with a clean and jerk of 121kg. She’d been getting some horrid abuse on social media (seems to be a recurrent theme these days) and has blogged a brilliantly scathing response – informing the trolls that neither she nor any other world-class lifter is in the sport to make themselves more attractive, “especially for the likes of men like that. What makes them think that we even WANT them to find us attractive? If you do, thanks very much, we’re flattered. But if you don’t, why do you really need to voice this opinion in the first place, and what makes you think we actually give a toss that you, personally, do not find us attractive?”