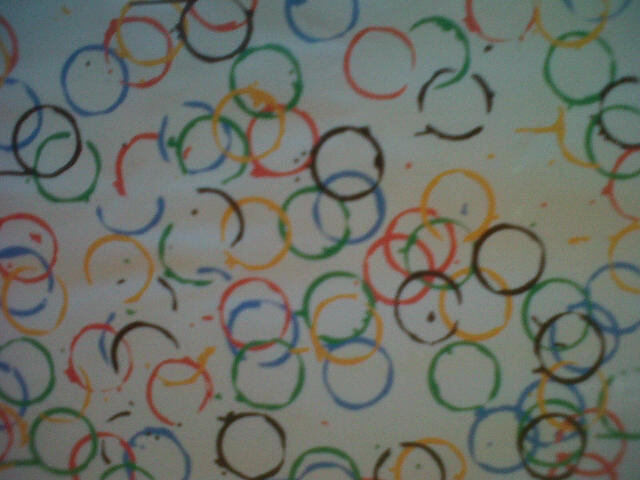 The new women Olympians: How did they get on?

Rowan Harvey is currently Women’s Rights Advocacy Adviser at ActionAid. Her interests include gender and women’s rights, politics and sexual and reproductive health and rights.

It’s often said that it’s not the winning, it’s the taking part that counts. For seven of the athletes that marched under their country’s flags in the London 2012 opening ceremony, that was certainly true.

Much has been made of this being the first Olympics in which teams from all countries participating have included women, with Qatar, Brunei and Saudi Arabia all fielding women athletes for the first time. Today the last of those women competed, making this as good a time as any to look back on how they all got on.

While expectations may have been low, that certainly didn’t mean the pressure was off. Singled out for shots during the opening ceremony – for which cameras had specifically been dispatched to find them in the crowds – written about extensively, and opined over by supporters and denigrators around the world, these women must have felt that they carried far more than just the expectations of their fellow country women. That’s a lot of extra pressure to compete under.

The added attention also contributed to a backlash, including vicious and personal attacks. A hashtag, translated as “prostitutes of the Olympics” even trended on Twitter.

So in the face of all that, how did they do? Of course it would be nice to be able to report that they’ll be returning home to silence critics clutching fistfuls of medals, but that was never really likely – particularly given that some had their attendance confirmed a matter of weeks ago. That said, most put in performances that more than proved that they were no mere PR exercise but honestly deserved their places.

Overall, the picture was one of personal bests and terrible disappointments:

As well as carrying her country’s flag in the opening ceremony, shooter Bahiya Mansour Al-Hamad put in a strong performance to finish 17th of 56 in the 10m air rifle qualifying event.

Swimmer Nada Arkaji finished fourth in her heat in the first round of the 50m freestyle and less than a second behind the winner.

Aia Mohamed lost 4-0 to Canada’s Mo Zhang in the first stage of the singles table tennis competition. Her opponent lasted another three rounds.

Sadly, there was heartbreak for sprinter Noor Hussain Al-Malki, who pulled up injured in the women’s 100m heats on Day 7 and wasn’t able to complete the race.

19 year old Maziah Mahusin, also her country’s flag-bearer, ran in the 400m hurdles, setting a national record of 59.28 and finishing less than 7 seconds behind the World Record.

And US-raised Sarah Attar, came last in her heat of the women’s 800m.

Ultimately, the world won’t remember where these women placed, but they will remember that they were there. Fortunately the women themselves seem to know that.

After her race, Maziah Mahusin stole hearts by saying, “It is such an honour. I want to inspire other women. Maybe I will care about medals the next time. I will keep on training.”

Shahrkhani said after her match, “Hopefully this is the beginning of a new era. Unfortunately, we did not win a medal, but in the future we will and I will be a star for women’s participation.”

Photo of multiple scattered de-linked Olympic rings, taken by zohra moosa from the cover of the London 2012 Festival guide.