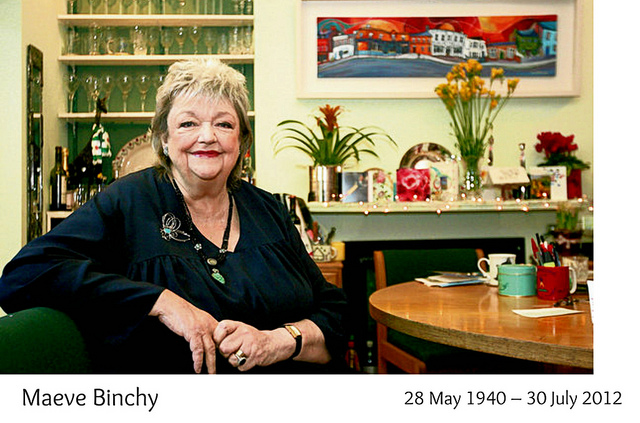 Welcome to this week’s round-up of stories and articles of interest from the last week. As ever, inclusion does not imply endorsement. Feel free to add anything we’ve missed in comments!

Last but not least: