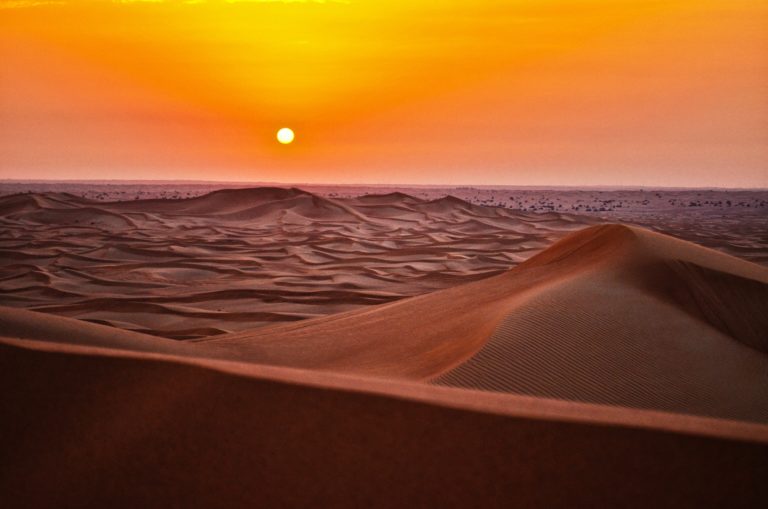 Hello, and welcome to the first music paste up of the autumn. I say autumn with genuine conviction as it has been enthusiastically raining all day, accompanied by howling wind. True, we had that all summer as well here but the leaves are starting to think about falling and the clocks will go back soon, so that’s autumn by my reckoning.

There hasn’t been a music paste up for a while because of the song of the day series, but I’ve been quietly squirrelling things away to share with you in the meantime.

First up is an update on an artist featured in earlier music paste ups this year: Carol Rhyu, who records under the name White Blush. She has been quite prolific over the summer, and current single ‘Juice of my heart’ sounds a bit like a more subtle and sensual Curve covering Donna Summer’s ‘I feel love’. It’s been less than since months since ‘Without you’ and it’s exciting to listen to each of her new tracks, and to chart the progress she’s been making as it happens.

Someone new to me, but who has been around for quite a few years now, is Sarah Assbring, who records as El Perro del Mar. El Perro del Mar has a new album, Pale Fire out on 12 November, and the single ‘Walk on by’ can be watched below. Assbring is from Gothenburg, and this sophisticated slice of tough but vulnerable electro pop has echoes of Saint Etienne and the Cardigans to it at times. It’s a grower, so it’s well worth more than the cursory listen. UK label Memphis Industries believe Pale Fire to be her “greatest work to date”, but have conceded that they “might be biased”.

El Perro Del Mar has recently been joined at Memphis Industries by the Portland duo Pure Bathing Culture, comprised of Sarah Versprille and Daniel Hindman. Sampler track ‘Gainsville’ reveals lush electro pop melodies and harmonies that promise much, and which would suggest they are worth keeping an eye on. The first EP will be released on 19 November.

Ladyhawke will be touring the UK in November, tickets are on sale now and the dates are as follows:

‘Blue Eyes’ is the latest single from Pip’s album Anxiety

Video commentaries: First two videos are sound only. The Ladyhawke video takes place in desert territory, and shows Pip playing guitar, riding a horse that has a white skeletal imprint painted against its black hide and experimenting unsuccessfully with alcohol

Image of sandscape by Fabian Struwe on Unsplash