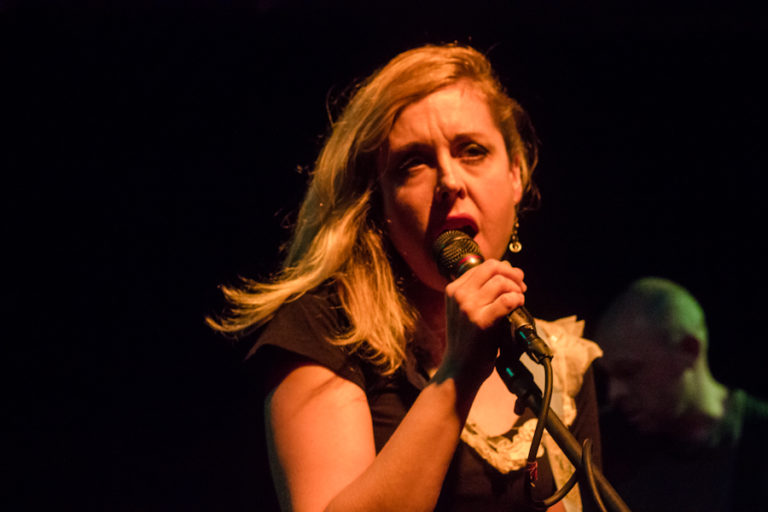 Corin Tucker won the hearts of the riot grrls in raw and gutsy band Heavens To Betsy and (later) in Sleater-Kinney. Confirmed fan Jess McCabe throws critical caution to the wind as she listens to Corin’s new album Kill My Blues

Photo of Corin Tucker by Kevin Hill. Used according to a flickr creative commons licence