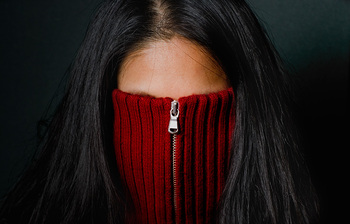 Victims of rape and sexual assault in the UK are legally guaranteed anonymity. No newspaper or TV station can report their name, and this is the case for the rest of their life. It is a really, really important factor in helping women come forward and report their rapes, and it must be preserved at all costs.

But what happens when people outside of traditional media break the law and release the names of rape victims online?

Today, nine people pleaded guilty to naming the victim of convicted rapist Ched Evans on Twitter. Their punishment is to each pay £624 to the victim.

Is this enough of a deterrent to make women feel like their anonymity will be safe if they want to come forward about an assault? The naming of those women, and the naming of the alleged victims of Julian Assange, lead to a culture where this right, enshrined in the law, may become less and less persuasive to women debating whether or not to report. A guest blogger here on The F-Word explained how it was one of the factors in her not reporting a violent rape.

Is a £624 fine a sufficient punishment? What punishment would you like to see, ideally? Does this sentence reassure you about the risks of being named yourself, as a victim? And is true anonymity even possible any more, in these days of Twitter and Facebook?

Let me know what you think.

[Photo of a woman with long dark hair whose face is hidden by a jumper which is zipped up to her forehead. It was taken by Frederic Poirot and is used under a Creative Commons Licence]