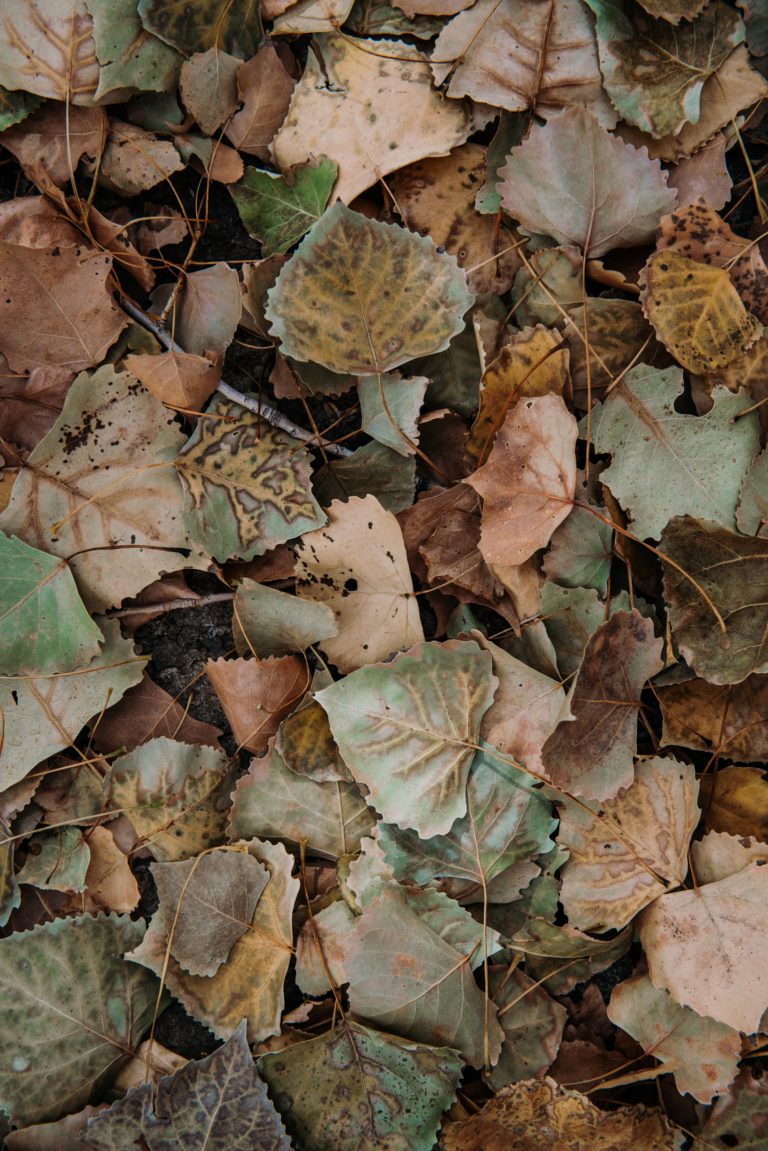 Hello, and welcome to another music paste up. First up is Valerie June, who releases her debut single ‘Workin’ Woman Blues’ on 19 November. Valerie refers to her music as “organic moonshine roots music”, whereas the PR company representing her describe it as “a warm mix of aching vintage country, gospel and powerful delta blues, it’s as if Bobbie Gentry fronted a Stax soul-revue” Both are compelling descriptions. For more information, please click here.

The mesmerising Imogen Heap also has a new single out, which you can watch here. I’ve found her hard to get into in the past, but I’m warming to her with ‘You know where to find me’ Putting in the effort is worth it in my opinon.

Rebekah Delgado is new to The F-Word, but hopefully we’ll be hearing more from this London based feminist. Comparisons have been made to Regina Spektor and Nick Cave, but you can make your own minds up. The video to single ‘Sing You Through The Storm’ is below, and Rebekah’s debut album Don’t Sleep is out now on Four In The Morning records. Expect to hear more from her.

First video: Imogen Heap, ‘You know where to find me’ Imogen plays piano and sings with her back to the viewer as a variety of landscapes are transposed over the footage of her playing.

Second video: Rebekah Delgado, ‘Sing you through the storm’ Rebekah, dressed in white, slowly falls through a stormy sky of cloud. She is caught by a group of men in black, who lay her on the ground. They also lie on the ground in a circle around her and join in the chorus about ‘hard times’.

Image of autumn leaves by Tara Evans on Unsplash