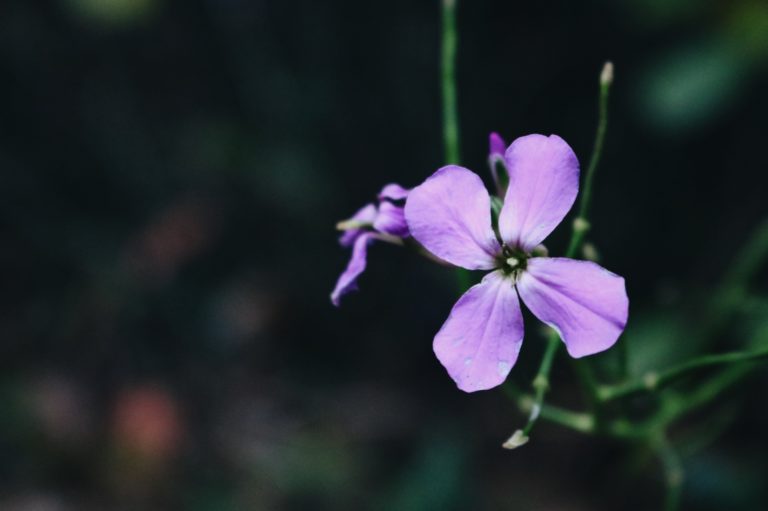 Natalie Bradbury is a journalist and writer based in Manchester. She has been writing and editing the magazine Shrieking Violet for three years. The magazine appears in paper format around Manchester, and is also available online here.

The website won the best arts and culture award at the 2011 Manchester Blog Awards.

Recently Natalie wrote about the white poppy, an alternative to the more well known red poppy of remembrance. The white poppy has it’s beginnings in the No More War Movement in 1926, and was promoted by the Co-Operative Women’s Guild. You can read Natalie’s white poppy piece over on the Working Class Movement Library blog.

I interviewed Natalie recently for my blog Too Late For Cake, here she talks about why she started Shrieking Violet and Manchester’s feminist heritage.

When did you start the Shrieking Violet and why?

The Shrieking Violet started in summer 2009 – the first issue came out on August 1 of that year. At the time I had been unemployed for several months after finishing an NCTJ course in newspaper journalism, and I was struggling to even get work experience at local newspapers as there were widespread redundancies at that time – it was a very bad time to try and get into newspaper journalism! I was becoming increasingly frustrated and disillusioned, but decided to put some of the skills I’d learnt during my course, such as page layout, to good use, and to turn being unemployed to my advantage and use that time to do something productive.

I was also doing a lot of writing on my blog, also called the Shrieking Violet, at the time. When I started it I never thought that anyone might read it, but as more people started reading it I became frustrated by the limitations of the blog format and wanted to make a finished product that came off the screen and involved more people, and could be picked up physically by different people who might not necessarily know about my blog.

Why did you choose to do both an online version and a paper version? How was the paper copy distributed?

I’ve always been too lazy to lay out my zine by hand and cut and paste text and pictures in the traditional way. From the start I designed Shrieking Violet digitally using a design package, then created a PDF which I printed and took to a 2p photocopier shop to reproduce. As I had already made a PDF, it seemed logical to put it online for people to download and print themselves at home if they wished (or just read it on the screen if they preferred). A friend later told me about the PDF hosting site Issuu, which enablea readers to flick though the pages of a PDF online as they would a magazine.

I made between 50 and 70 free paper copies of each issue, which is a tiny number really – especially when you consider that online views on Issuu stand at around 2,000 for each edition! Nevertheless, I think it’s important that there is a choice of either reading online or on paper. I advertise each issue on my blog, with links to both the download version and a list of places where a paper copy can be picked up; typically cafes, bars and other creative and social spaces around Manchester city centre. On my blog, I also invite people to email me if they want me to send them a copy in the post.

Could you write a little about the Manchester Modernist Society and their heroines project?

The Manchester’s Modernist Heroines project was a collaboration between the Shrieking Violet, Manchester Modernist Society and the Loiterers Resistance Movement which took place in March 2011. It celebrated ten overlooked women in fields ranging from architecture to aviation via art, psychology, archaeology, family planning and journalism. We placed a call out for modern-day women to produce responses to each of the ten women, which formed the basis of a publication, compiled by myself, and walks around Manchester led by the Loiterers Resistance Movement. The responses were received in the form of articles, poetry, images and concepts for performances.

Manchester has a long history of feminist activism, but many of its key figures are now forgotten, who are your favourites and why?

It’s not specifically a Manchester organisation, as there were and continue to be branches all over the country, but I am really interested in the Co-operative Women’s Guild, a campaigning organisation which was founded in 1883 to provide education to its members, primarily working class women, and give them more of a voice both in co-operative societies and within society. Manchester has a long association with the co-operative movement, and I have been researching a co-operative women’s journal called Woman’s Outlook which was published by the Manchester-based Co-operative Press between 1919 and 1967. Outlook was a curious mixture of the domestic and the political, recognising the importance of both to women’s lives; it urged its readers to get involved in political campaigns, for example for women’s representation in parliament, equal pay and peace and disarmament, but also provided practical advice such as recipes, dress-making patterns and child-rearing tips. I will be doing a talk at the Rochdale Pioneers Museum on Thursday 21 March 2013 entitled ‘Woman’s Outlook: a surprisingly modern magazine?’.

As a journalist, one of my favourite women in Manchester’s history is Mary Stott (one of our Modernist Heroines). She edited several co-operative publications over the years, including Woman’s Outlook, before she became editor of the Guardian‘s woman page, for which she is best known. As editor of both Woman’s Outlook and the Guardian woman’s page, Stott really involved women in the publications, encouraging them to write in and share their stories. Whilst Stott was initially reluctant to solely focus on women’s issues, preferring to be taken seriously as a journalist who could tackle hard news just as well as men, she succeeded in creating a ‘community of readers’ and ensuring content reflected their lives and what was important to them. Stott’s autobiography, Forgetting’s No Excuse, is well worth a read.

Why do you think Manchester has such a historical culture of feminist activism?

Manchester is often called the ‘first modern city’, reflecting its rapid industralisation and expansion in the 18th and 19th centuries. This new way of living and working created rampant inequalities, with a huge gulf between the richest in society – those with power – and the rest, the working classes, who laboured in terrible conditions to make the few rich. A lot of the historic feminist activist figures I have come across were concerned with addressing some of these inequalities on a practical level by improving people’s living conditions, and empowering them by offering access to education. Women were already fired by with the injustice of what they saw around them, and also realised the powerlessness of their own situation in society – being unable to vote, to own property, to work, etc, and wanted to do something about it, to be able to make a difference. If you want to know more, I highly recommend making contact with Manchester historian Michael Herbert, and going on one of his Women’s History walks around Manchester, which covers women active in the suffrage, socialist, trade union and co-operative movements. He has also just written a book called Up Then, Brave Women.

What do you think the legacy of that activism is?

Feminism is, of course, still highly relevant today, and there are still battles to be fought not just over women’s status and their value in society but how women are perceived socially and culturally. I’m inspired by the ongoing work of a new generation of feminists in Manchester, from groups like the Riveters at Manchester University who work to raise awareness of issues affecting women within the university, the city and in society in creative, inclusive and engaging ways, to other collectives such as Manchester Women’s Design Group, who do interesting work around women and the city, for example by exploring women’s emotional relationships with different public spaces in Manchester.

The full interview with Natalie appears on my Manchester blog Too Late For Cake, you can read it here

Image of purple flower by DANNY G on Unsplash