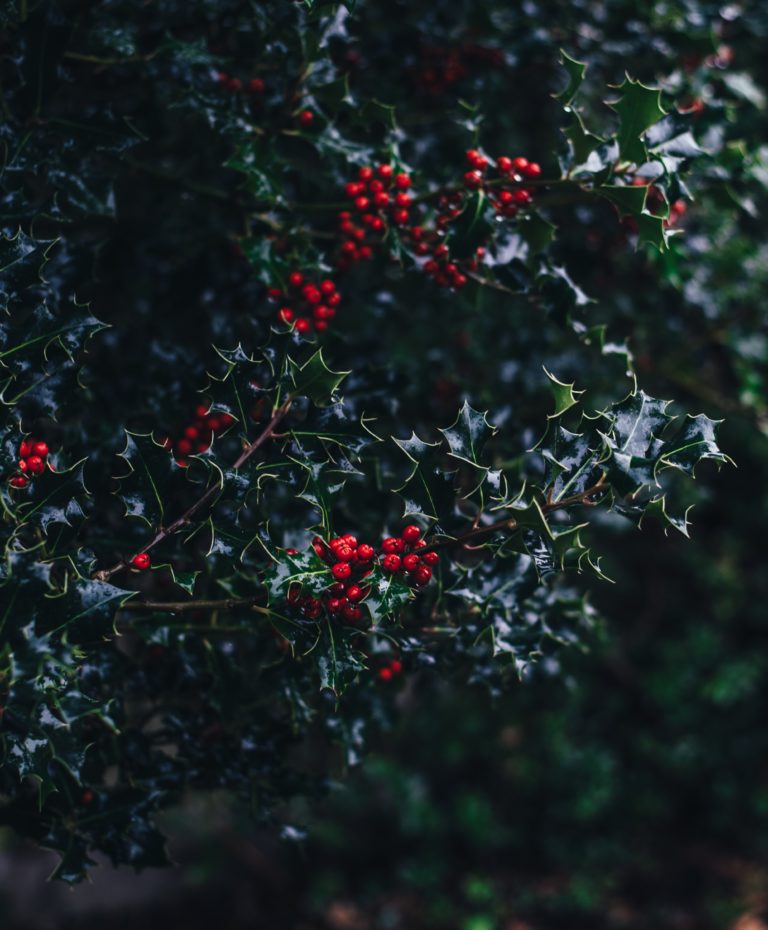 Sunderland folk group The Cornshed Sisters will be releasing a Christmas single on 24 December, and they’ve also made the two tracks, ‘Have a good Christmas time’ and ‘It smells a lot like Christmas’, on the single available as free downloads. You can download the A Very Cornshed Christmas single here.

Far from the usual festive school of songwriting, the band appear to be deploying a sense of realism that has more to do with The Waitresses than Roy Wood or Boney M. As the press release to accompany the release notes:

“The Cornshed Sisters celebrate Christmas every year by touring the pubs of Tyneside singing songs, sacred and profane, sometimes for their supper but more often for flagons of port, sherry and anything mulled. This year they have decided to mark the occasion by writing two Christmas songs in their usual bitter sweet style. Both songs relate the anxiety and anticipation of traversing afar to see loved ones over the festive season: ‘Have a Good Christmas Time’ tells of driving 500 miles with no radio for company and jostling Christmas crowds. ‘It Smells a Lot Like Christmas’ relays a series of Christmas snapshots through the most potent of our senses related to memory, smell. ‘Drink instant coffee, and it smells a lot like Christmas, I’ll take the coach home’.”

The band will also be playing live at the following venues this month:

Image of holly berries by Annie Spratt on Unsplash