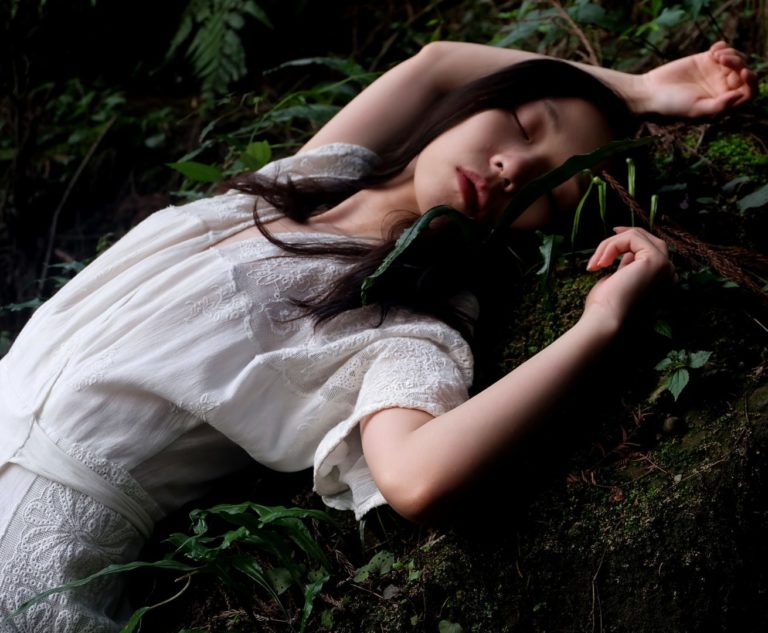 New Review: The thrill of the chase

The Mediaeval Baebe’s new album, The Huntress is themed around “female energy”. A mix of the classical and traditional folk song, Michelle Drury welcomes it as a return to form for the “choir and band”

The Mediaeval Baebes are an all female vocal choral group who sing largely mediaeval lyrics, whether they are religious Latin or traditional folk songs, and also play instruments from the era like the psaltery, cittern and hurdy-gurdy. Though the group is British the Mediaeval Baebes sing songs from other areas of the world, such as the Middle East and Russia.

The Mediaeval Baebes aren’t a straightforward early music choral group. For example, one of their earlier albums Undrentide was produced by John Cale and they have often incorporated elements of Middle Eastern music in their work; furthermore, there are electric guitars on the new record. After initially appearing to be a gimmick appealing to a youth market and then gaining popularity with Goth and Wicca audiences, it is unsurprising they aren’t the most traditional act in the classical music section. As Katherine Blake, the last original baebe and musical director, says: “It’s a choir and a band”.

In ‘Wynter Wakeneth’ dating from the Black Death the writer mourns many, feels no joy and isn’t sure how long they will survive either

The Huntress, The Mediaeval Baebes’ seventh album, is a return to form after Illumination, where after over a decade the Baebes’ sound finally threatened to bland out. The Huntress is recognisably the sound of The Mediaeval Baebes, and the album as a whole is themed around “female energy” according to Katherine Blake. It also has several mini-themes which support the whole. Blake has taken on more work making The Huntress, arranging songs for female voices and co-engineering, she also mixed and produced the album this time with skilful results.

In reference to the album’s title there are two songs dedicated to the hunter-goddess Diana. ‘Dianae’ is a celebration of the pagan Goddess of the moon. The track is performed without any instrumentation with a constantly repeated refrain providing the backing to the main vocals. ‘Queen and Huntress’ uses verses by Shakespeare’s contemporary Ben Jonson about the brightness of the moon and can be read as relating to the beauty of the Goddess or the Queen. Despite the words, the harps and faintly sorrowful vocals make the track sound more like a warning than a celebration.