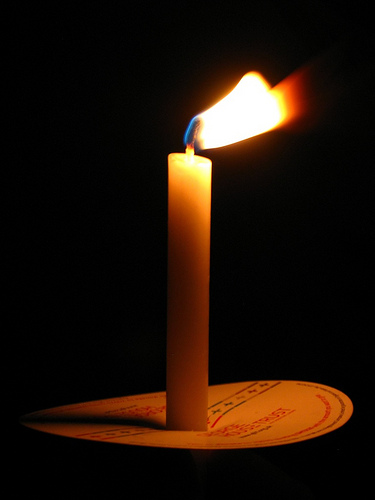 Rema Begum jumped to her death after western lifestyle revealed

On September 4th 2012, Begum went to Coq d’Argent and ordered a glass of wine. At about 6:30pm, she put down her handbag and glass, and climbed over the edge to fall eight storeys. A post-mortem revealed she was not drunk. In her handbag, police found anti-depressants, a bottle of vodka and a note containing contact details of her next of kin.

The inquest was revealed December 12th 2012 about the details surrounding her death. Begum had confided that she was struggling to reconcile her Muslim faith and her western lifestyle. Her university friends had said she was a ‘very happy, very bubbly’ woman but had lately become reclusive. The inquest points to two recent incidents that may have contributed to her depression; losing her job as the former British Library manager, and being plagued by an internet stalker.

Her stalker used information from her Facebook profile to send coercive letters to her and her parents. Begum didn’t know her stalker, but the letters contained information about her lifestyle and relationships. Her friends explained that Begum came from a traditional Muslim family but lived a western life independently and had non-Muslim partners which her family had found out about. She had recently confided that she feared she was living an impure life and as punishment would not be allowed into paradise.

The inquest revealed a few bits of important information. First, Begum was coerced through someone she didn’t know. It is shocking the presumption and entitlement of this person to bring forward information about her personal lifestyle to her parents. This person presumed they knew what was best for her, essentially outing her lifestyle before she was ready which lead to her death. In situations like this, it must have been difficult for her to know who her allies were. Friends she thought she could trust were using her public profile against her.

Second, I think it’s a crime that Begum’s family, neighbours and friends feel that her Western lifestyle and her faith do not overlap. It is a coercive strategy to force woman to submit to what is prescribed as the proper woman’s lifestyle. What people don’t realise is that all women struggle with reconciling what society expects of them and their choices. The problem is in some situations, it is much harder for women to justify their choices than others.

There should be no reason for deaths like Begum. Women should not feel guilty over their choice of partners or lifestyles.

We have to remember, we as women are the architectures of culture and religion as well. This is not simply a Muslim issue; other religions also give little credence for women’s leadership. Society needs to make space for the full expression of women if we are to prevent tragic deaths like this.

Josephine Tsui is the co-creator of ‘Good Girls Marry Doctors‘, an organisation that works with women struggling to reconcile their culture, religion and feminism.

The photo above depicts one lone candle. It is used under the creative commons license and is published by LimeSpike.