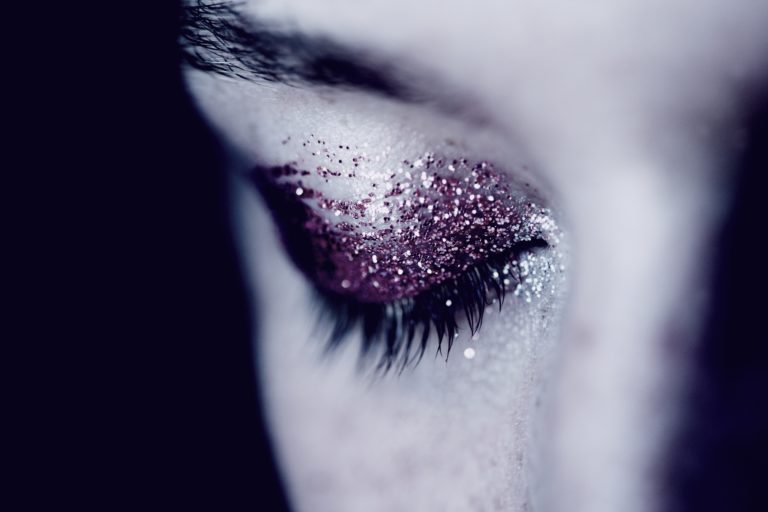 The first single to be released from the second Shakespear’s Sister album, Hormonally Yours, ‘Goodbye Cruel World’ saw the duo of Siobhan Fahey and Marcella Detroit take on a darker image and sound from the slightly left-of centre pop of 1989 debut Sacred Heart.

Of all the singles released from this second album, ‘Goodbye Cruel World’, while boasting a lavish and acclaimed video by Sophie Muller (it won ‘Best Video’ in the Chart Shows yearly roundup for 1991) was the only one that wasn’t a hit. It languished outside the UK top 40, and was by far and away eclipsed in its miner chart success by the behomoth that was ‘Stay’, a song that stayed at number one for eight weeks in early 1992.

Even a re-release in the wake of the success of ‘Stay’ and ‘I don’t care’ failed to boost the songs success as a single, but twenty one years after the fact, it has remained strangely enduring as a song.

The black and white video is an homage to 1950s and 1960s Hollywood, and specifically to the films Sunset Boulevard and Whatever Happened To Baby Jane? and while Hollywood is a frequent touchstone so far as pop is concerned (Madonna anyone? Christina Aguilera?)it’s interesting that the band chose the dark and disturbing Whatever Happened To Baby Jane? as a touchstone.

This second album incarnation of Shakespear’s Sister was about a sort of messy and disturbing femininity that seemed to nod to both glam rock and goth and in that respect the choice of Whatever Happened To Baby Jane? was a reasonable one. The image was intriguing at the time because it went against the prevailing mood of the early nineties, as did the music. Dance flavoured pop was the dominant theme at the time, and goth and glam were both definitely out, so the presence of Shakespear’s Sister created a sense of discordance.

Discordance was also a feature of the duo, and this album marked the last time Detroit and Fahey worked together. They continue to make music, with Fahey keeping the name Shakespear’s Sister, just not together.

Video commentary The black and white video shows Fahey and Detroit spoofing and paying homage to 1950s and 1960s Hollywood, specifically the films Sunset Boulevard and Whatever Happened To Baby Jane?