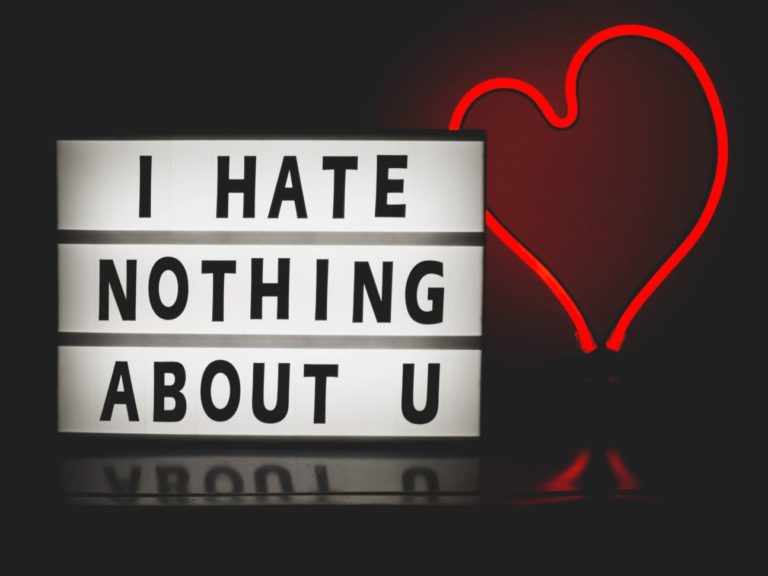 This tale of a mixed race relationship, and its demise thanks to the pressures of a racist society, was Janis Ian’s first single, written and recorded when she was 13. It was released three times between the years 1965 and 1967 before it became a hit.

Musically, ‘Society’s Child’ has the hallmarks of both the girl group sound of bands like the Shirelles and Ronettes, and the politically conscious folk of artists such as Joan Baez and Joni Mitchell. Influences aside, it was the quality of the storytelling within the song marked Janis out as someone special.

The song has retained its potency and shock value over the years, mainly I suspect because it’s describing racism at a micro level but also because it describes both open hostility and prejudice, and the more subtle variety. It breaks your heart, listening to it, and it should do.

It was a precocious debut, and one that caused a lot of controversy in the US upon its release. Radio stations banned it, and Ian reported being spat on in public and receiving death threats as well as chants of ‘nigger lover!’ at one of her concerts.

For years afterwards, until ‘At Seventeen’, her biggest hit, was released, she was written off as something of a one hit wonder when really ‘Society’s Child’ was simply the overture for a long career of excellent songwriting. She should be better remembered and celebrated, as should ‘Society’s Child’, because it may be about an ugly subject but it’s far from being an ugly song.

Picture of Janis Ian performing live in Edinburgh in 2011 by The Queens’ Halls’. Used via a flickr creative commons licence

Video commentaryVideo is of the then sixteen year old Janis Ian performing ‘Society’s Child’ on the Smothers Brothers show.