Selective concern by the press and medical establishment – targeting one doctor while ignoring decades of everyday abuse and neglect from hundreds of NHS professionals – has led to great anger and unity. Jane Fae, journalist and sexual rights campaigner, explains why in this guest post.

Content note: This piece begins with a strong reference to self harm. 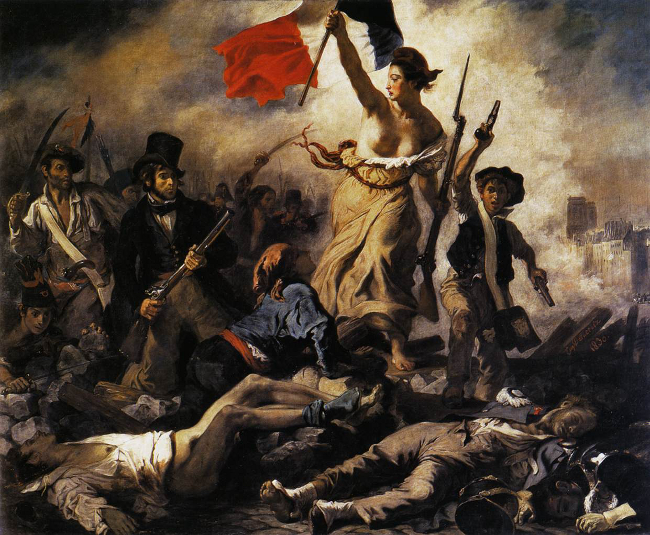 A few months back, I spoke with a trans woman who was desperate for treatment on the NHS: in despair at ever finding her way through a system that appeared to treat her not as a human being in need of assistance – but as a potential liar and fantasist. Her solution, which is not one I would recommend to anyone, was simple.

She took a razor blade to her own genitals, thereby requiring instant and expensive support from the NHS and also, unfortunately, pushing her to the back of the queue for help. For one of the prerequisites of obtaining help on the gender identity front is being a good little patient and not acting up.

It’s a story repeated daily, albeit in less dramatic terms, with trans folk learning quickly that if they want treatment from the NHS, they must conform, conform, conform – and never dare to question the cruel, abusive often heartless treatment dished out both by the experts and by the generalists. Complain? If only!

Which is why, if you have been following the news over the last few days, you may have noticed something odd. The trans community, notoriously fissiparous, disunited and eternally at loggerheads with itself turned with one accord and sent forth a shaft of pure anger in the direction of the medical establishment in general – and the General Medical Council in particular.

Never have I seen the community so united: never so angry.

The immediate cause of the upset may not be understood by those outside. At the weekend, The Guardian reported (others followed) that the General Medical Council is to investigate Dr Richard Curtis, the principal provider of non-NHS medical support to the trans community in respect of three allegations of misconduct.

I have no idea what they will find. Nor do I much care. The issue, however, that has me boiling is simple. Faced with GPs refusing even to start trans individuals on the path to treatment by referring them for assessment, the GMC has done… nothing. Confronted with health trusts playing silly games over hormones (whose abrupt withdrawal can make individuals very ill indeed), the GMC has done… nothing.

Made aware that the UK “standard care path” falls far short of what is recommended under international standards, the GMC has put forth not a squeak.

Meanwhile, the press obsesses over the rare individuals who ‘regret’ transition. It pounces gleefully on any and every story which might just highlight a trans individual benefiting from taxpayer money, conveniently forgetting that most trans folk pay taxes, too. There is little reporting of the suicides of those who don’t get treated – or get treated just that bit too late.

Next to no reporting of the violence that is commonplace for the average trans person in public. Nor anything about the mundane abuse of trans folk by the medical profession.

Which is why the anger was there yesterday and why, for once, the community stands united. Because there is politics in the moves to discredit Dr Curtis – internal NHS politics – and politics around the new commissioning system which looks set to restrict yet further the access of trans folk to a variety of treatment pathways.

Beyond that, though, is the institutional transphobia, by medical profession and press alike: the insistence on seeing the bad, the transgressive, the ‘other’ in the trans community and never taking the side of those desperately asking for help.

Image information: Eugène Delacroix’s La Liberté guidant le peuple (Liberty Leading the People) is in the public domain. It shows a scene commemorating the July Revolution of 1830, where a breasted figure personifying Liberty is holding the tricolore flag of the French Revolution in one hand and a bayonetted musket in the other, while leading armed people. They are surrounded by bodies of the fallen.