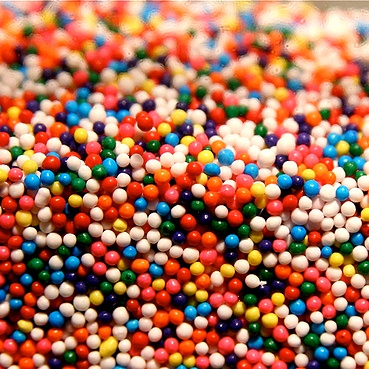 A day late this week, but here’s a list of links we found interesting or thought-provoking in the past week. As usual, linking does not imply endorsement of the content of the article or website in question.

Why mostly men at the Indian anti-rape protests? (Because women protesting might still get… groped) (Slate)

Intention vs. reality: why BMI is not just a tool (Skepchick)

Ending sexism in hacker culture: A work in progress (The Ada Initiative)

Telling our own stories (This Ain’t Livin’)

When is wearing make-up a “choice”? (Jezebel)

Because, whatever it is, she’s definitely lying! (Shakesville, on Hillary Clinton’s health condition)

‘Nothing for us without us’: sex workers the decision-makers in new fund (Guardian, Poverty Matters Blog)

Obesity behind the blinds (purplepersuasion)

The Fifty-Sixth Down Under Feminists Carnival (Zero at the Bone)

I try to tell myself: I am a human being. My existence is worthwhile (New Statesman, on disability benefits)

On nice guys, hard truths, and the Friend Zone (girlonthenet)

2013 preview: the cultural year ahead for women (Guardian, Women)

Close-up photo of hundreds and thousands (the cake decorations!) by stevendepolo, shared under a Creative Commons licence.