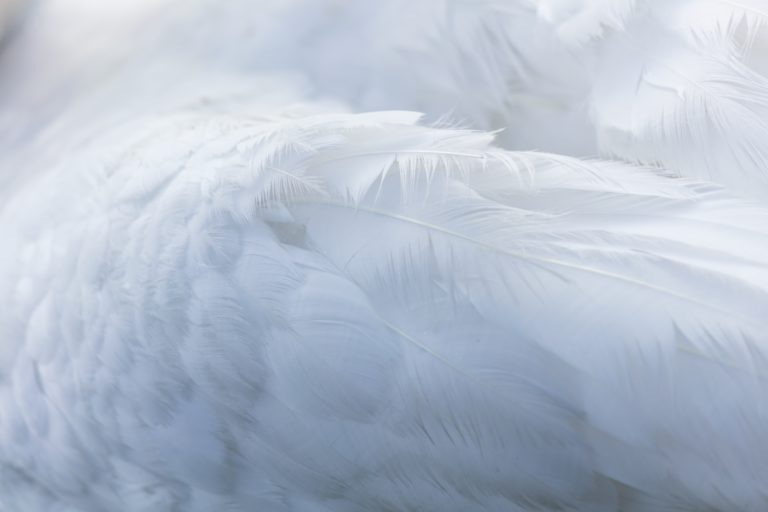 Despite beginning with the above rather mysterious ‘Land of the innocent’ from Feathers, which is released on 4 March (an album is to follow in April), todays music paste up is going to be messy and feature a lot of bodily fluids.

I have been struck in recent years by the increasingly dark nature of the average music video, and often uneasy about the way things seemed to be going. The creepy video to St Vincent’s ‘Cruel’ started me off on this train of thought, but it was probably the re-make of Lana del Rey’s ‘Blue Jeans’ that convinced me that both the fifties revival and Fifty Shades of Grey had a lot to answer for and that expensive looking cinematography doesn’t sugar a distasteful pill.

While I’d say the videos below don’t feature women being buried alive or strangled, they do include a very gory revenge fantasy by a waitress, cheerleaders vomiting glitter, and a woman being trapped in a burning phone box. It felt only right to warn you before viewing.

I have been writing about Los Angeles recording artist White Blush for a while now, and found myself being intrigued and horrified in equal measure by the video to her eerie minimalist electro masterpiece ‘Juice of my heart’. Carol Rhyu (aka White Blush) summarises the plot to the video as being “A waitress gets revenge”, and a very messy and gory revenge it is too.

MSMR first appeared last year with the song ‘Hurricane’, a slightly emo and definitely epic pop rock song that has helped to create a buzz around the band, who are currently touring the UK with Bastille. ‘Fantasy’ is the bands pop noirish new single,which is released on 10 March. The video features the aforementioned glitter-vomiting cheerleaders.

The band will be headlining their own show at the XOYO in London on 11 March.

While MSMR have made extensive use of social media to promote their music, they’ve also helped to introduce listeners to their mixtapes to new artists such as MØ, the Copenhagen artist who blends electro, hip hop and indie pop, and who features on the bands Track addict II compilation.

MØ came to Paul Lester at The Guardian‘s attention back in October, and he compared her to both Grimes and Lana del Rey. Lester seemed to be feeling a little overwhelmed by the current flood of interesting electro women making eclectic and intelligent left field pop, and the flood shows no sign of letting up anytime soon. Which is surely an excellent thing for music.

First video: Feathers, Land of the innocent: The video contrasts footage of the band driving along in an open topped car, looking out at the landscape, with footage of figures clad in draped costumes that frequently cover or semi cover the face, dancing and undulating in the same stark and semi barren landscape that the band are being driven through.

Second video: MSMR, Fantasy: The video begins with both Ms and Mr sitting seperately and unhappily in a diner, brooding as footage of them together and happy plays on a TV screen behind the counter in the diner. As the chorus begins, footage is of people beating tables in time to the drums, causing coffee to spill. This is intercut with cheerleaders cheerleading. There is then footage of Ms and Mr in the bar at night time, still seperate and unhappy, and footage of the cheerleaders vomiting glitter watched by Ms and a group of very vacant looking middle aged women. Towards the end there is a phone conversation between Ms and Mr as Ms becomes trapped in a burning phone box. A severed arm buried under leaves makes a couple of appearances, but I have no idea why.

Third video: MØ, Pilgrim: This video is filmed in black and white and is made up of clips of MØ performing the song, sometimes sprawled across her bed, wearing headphones and scowling, sometimes dancing in a leapardskin outfit and multiplied by four, sometimes just her mouth. These clips are contrasted with footage of a big band circa the 1940s, in which a woman band leader or singer is playing the trumpet, and footage of mountain climbers, and various people clapping, including Heath Ledger as The Joker. There’s also footage of what looks like a 1920s silent film, in which a man and a woman seem to be trying to hitchhike, and recurrant clips of actors in animal suits doing a basic dance routine on stage. The final clip is possibly taken from the film Suburbia and shows a girl hitch hiking at night.

Image of a white birds wing by Nico Frey on Unsplash