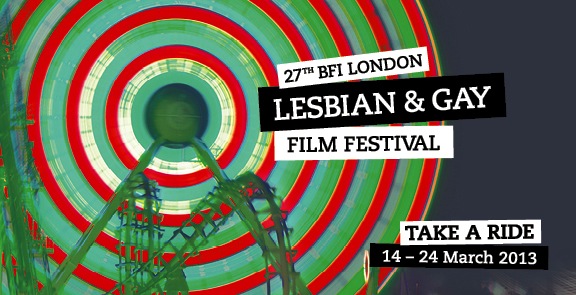 In its 27th year, the Festival is opening up a debate about its name, responding to the questions around the issues of representation in LGBT community:

A number of films and events will surely be of interest to The F-Word’s readers, including the documentary Lesbiana: A Parallel Revolution that premiered during London Feminist Film Festival in November 2012, and She Said Boom: The Story of Fifth Column, a documentary about the groundbreaking queer feminist art band Fifth Column. For your chance to win a pair of tickets to the screening of Lesbiana on Tuesday 19 March 20:45, please answer the following question:

Who is the director of the film?

I am waiting for your answers until Thursday 14 March 12pm, ania.ostrowska[at]thefword.org.uk.

Good luck and see you at the Festival!