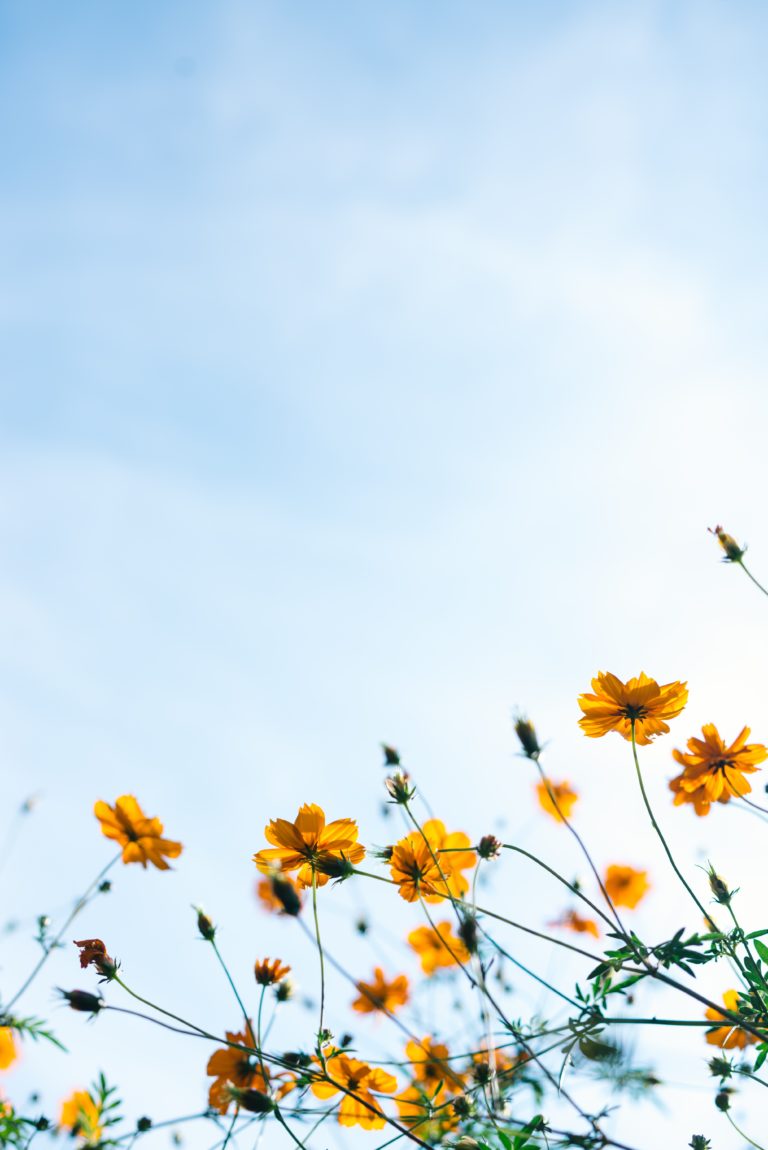 Kicking off todays music paste up is the excellent Josephine, who can be seen strolling around Manchester performing her joyfully exuberant single ‘What a day’ in the clip above. Josephine Oniyama has been writing and performing her songs for many years now. She played a benefit gig for the Manchester arm of Freedom From Torture back in November 2011, and prior to that had a deal with Island records. Her debut album, Portrait was released in October 2012.

Out tomorrow in the meantime is the second single from blues and roots singer Valerie June. Valerie is currently touring the UK with Jake Bugg, but will be headlining at London’s 100 Club on 5 March.

Taking a more punk perspective on the sort of rootsy blues and rock’n’roll currently being explored by both Valerie June and Jake Bugg is this oldie but goodie from Holly Golightly.

Whereas Kassia Zermon, who trades under the name Bunty, can be heard plundering a series of styles past and present on her Multimos project, which you can hear on Bandcamp.

First video: Josephine, What a day. This video shows Josephine walking around Manchester and is shot in a number of locations, including on the platform at Castlefield train station, ascending stairs, walking down back alleys and past busy roads. Her position remains the same in each shot, very close to the camera, straight on.