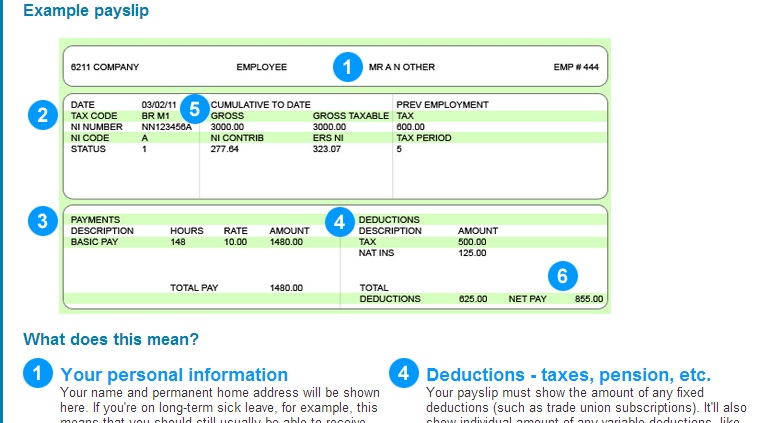 There is a lot in the American press right now about women, men, paid work and gender equality in the workplace, most of which has come to my attention through Facebook (see, for example, ‘Why Gender Equality Stalled‘ in the New York Times and ‘Please Sheryl Sandberg, Don’t Speak On Behalf Of Working Women‘ in Business Insider). At the same time, the allegations against Lord Rennard are front page news here in the UK, reminding us what many women face in the workplace if they do have the temerity to enter traditionally male-dominated spheres.

What many commentators note is that the actions of individual men and women mask the structural issues related to power; in other words, when we see the Lib Dems failing as a party and political institution to respond to ‘non-specific rumours’ of sexual harrashment we are seeing patriarchy in action. When feminists remark that gender inequalities in the workplace harm men too – by denying them time off to care for their children, or judging them ‘uncommitted’ to their job if they don’t want to work long hours – they are highlighting the fact that patriarchy’s pernicious effects are societal as well as individual.

Yet in many of these debates the underlying issue of the fundamentally exploitative nature of wage labour remains largely unquestioned. Kathi Week’s recent book The Problem with Work: Feminism, Marxism, Antiwork Politics, and Postwork Imaginaries is an exception. Although an academic work, and thus not always accessible in terms of its style (but analytically sophisticated for anyone interested in feminist theory), it asks the question: has feminism abandoned the struggle against capitalism in general, and commodification in particular? Is waged work the goal in and of itself?

These are questions worth pondering. An academic myself, I’m lucky enough to have a job that I enjoy and am reasonably well-paid to boot, but my partner and I struggle with intractable problems around balancing two full-time careers and young children. The very intractability relates to systemic and structural dimensions of the socio-economic system we are part of, which our marriage – onto which many of these problems are loaded in the language of ‘trade-offs’ – cannot surmount. By all means let’s fight as feminists for women’s rights in the labour market, but let’s not lose sight of the fact that the right to commodify our labour on equal terms should not be the only goal of feminism.