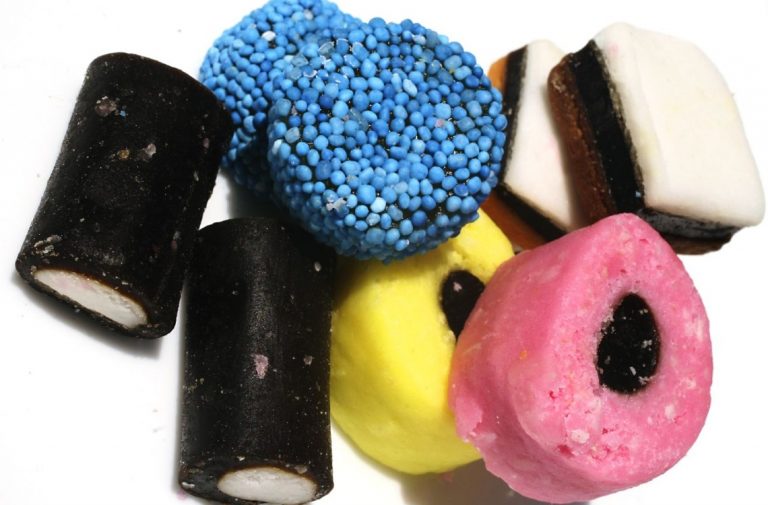 Welcome to this week’s round-up of the articles and blog pieces we’ve been reading over the past week. If you have a link or comment that doesn’t fit anywhere else and would like to share it, feel free to drop it in the comments here…

NB: A note will be added when the content is not adequately indicated in the title of an article. However, you are advised to use your discretion and approach the links with caution, as round-up posts contain links to external websites and blogs we have no control over. Along with this, we don’t always agree with every viewpoint expressed in the items or the sites containing them. As with actual F-Word content, none of the material reflects any “official view from The F Word” because not all contributors to the site will necessarily hold the same opinions on the topics or pieces shared.

Life as the spouse of a suspected al-Qaida terrorist (Guardian, CiF)

Fighting For Justice: How the Police Perpetuate Transphobia (Marxist Queen)

BBC chief said working mothers ‘should not hold senior positions’, tribunal hears (Telegraph)
NB: The man pictured is the whistleblower, Byron Myers, and not the CEO who made the comments in question.

9 Sexist Things That Happened At The Oscars (Buzzfeed)

How Not To Be A Dick To Your Disabled Friend (xoJane)

Some Views From 30,000 Feet (Challenging Tertullian)

The Thing About Being A Little Black Girl In the World: For Quvenzhané Wallis (Black Girl Dangerous)

Shane and Maggie by Sara Naomi Lewkowicz (Fotovisura)
From the article: “I had been photographing a couple, Shane and Maggie, since September. I had originally intended the story to focus on the difficulties felons face once being released from incarceration. My intention was to paint a portrait of the catch-22 many individuals find themselves in upon release, the metaphorical prison of a stigma they can never seem to escape. The story changed dramatically when one night, Shane and Maggie got into a fight. Shane began to physically abuse Maggie…”

“Yes, but do you really like submissive men?” (Sterile Monstress)

Why do the police deal with rape cases so badly? (Guardian, CiF)

Why Getting Your Girl Outside Is So, So, Important (Adventure Tykes)

Finally, this week’s closing track is Delia Derbyshire‘s ‘Ziwzih Ziwzih OO-OO-OO’. Very much ahead of its time and arguably influential on present-day acts like Gaggle and The Knife, this was written as theme for an episode of Out of the Unknown.

Also worth checking out is this very short pre-techno clip from Derbyshire. Unbelievable that it’s from 1963!

Image description: This shows a selection of liquorice allsorts against a blank background: two long black liquorice rolls with white paste in the middle, two aniseed circles with balls of blue sugar on the outside, one pink liquorice-middled coconut circle on top of a yellow liquorice-middled coconut circle and one three layered white candy/liquorice/brown candy square on top of one three layered white candy/ liquorice/orange candy square. This is by Jo Munday and is shared under a 2.0 Generic Creative Commons (2.0) license.