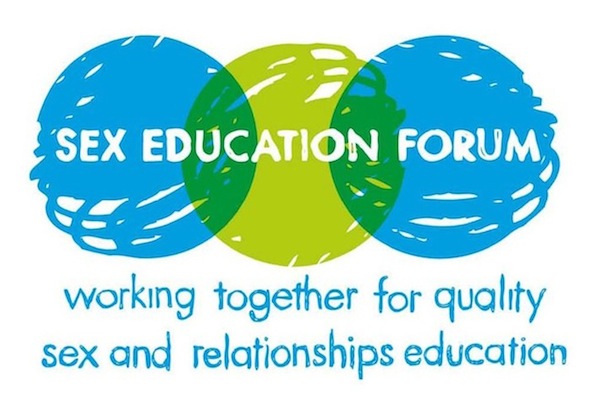 Last month the Government announced the proposals for reform of the National Curriculum, one of which is NOT making Personal, Social Health and Economic (PSHE) education statutory in primary or secondary schools.

It is difficult not to agree with Simon Blake (chief executive for Brook, the UK’s largest young people’s sexual health charity) who in his HuffPost blog says: “PSHE education is vital for children and young people. It is as important as reading, writing and arithmetic (and IT) yet it continues to be the ‘Cinderella subject’ of the school curriculum; neglected and ignored.” However, under the proposals, puberty is not included in the primary science curriculum and teachers are given a guidance note stating pupils “should not be expected to understand how reproduction occurs”. In secondary schools pupils aged 11-13 would no longer learn about sexual health and disease, contraception, adolescence or hormones.

Many organisations and charities are concerned about these changes and believe that, if implemented, they will undermine children’s rights, their health and their safety. One of these is the Sex Education Forum (SEF), established in 1987, that works to achieve quality sex and relationships education (SRE). Members of the SER include over 60 national organisations (Barnardo’s, Brook, NCB, Action for Children, FPA and Black Health Agency among others) and hundreds of SRE practitioners, with representatives from health, education, faith, disability and children’s organisations who believe that all children and young people have the right to good SRE.

Following the plans of PSHE not being part of National Curriculum and putting schools in charge of drawing up their own PSHE curriculum, SEF released on Thursday first edition of their new online teaching resource, e-magazine Sex Educational Supplement: ‘The Pornography Issue’. Lucy Emerson, editor and SEF coordinator, outlines the magazine’s objectives:

“Our new e-magazine…aims to show that gender, consent, power and our bodies are fundamental core themes in good quality sex and relationships education. The ‘lesson ideas’ show how safely and appropriately these themes can be introduced in primary school and then developed in the teenage years. With the top year at secondary school, the experience of a teacher interviewed for the magazine was that young men and young women responded quite differently to discussion about pornography. By talking directly about pornography ‘issues’ at school young people stand a chance of finding words to talk about ‘taboo’ sex and relationships issues and question the explicit visual media so easily available to us all.”

While BBC coverage of the e-resource was balanced (following the SEF’s presentation with certain reservations about it from Norman Wells of the Family Education Trust), The Telegraph published a sensationalist article in which the quotes, skilfully pulled from both ‘The Pornography Issue’ and the websites it lists as useful learning resources, paint a skewed picture of careless promotion of pornography on part of the authors.

The Sex Education Forum believes that good SRE promotes core values of respect, non-violence and care for each other and this extends to any discussion about pornography. “Teachers have told us they are nervous about mentioning pornography,” said Lucy Emmerson, “yet given the ease with which children are able to access explicit sexual content on the internet, it is vital that teachers can respond to this reality appropriately.” For pupils to have a safe, appropriate discussion about pornography facilitated by an adult is difficult to overrate.

Good teaching advocated by SEF has media literacy at its core and will encourage pupils to reflect on their values and attitudes, teaching them to be critical consumers of media with ‘filters’ in their heads. Most importantly, pornography is not to be taught in isolation and the magazine builds on the scaffolding of core SRE themes: our bodies, relationships, gender, power and consent.

It is crucial for such an important sex education tool to not be misrepresented but objectively assessed and reviewed, which can be done by anyone with internet access*.

*This sentence originally read “The F-Word collective believe it is crucial…”, however this post was written in a personal capacity rather than on behalf of the collective and any opinions stated above are personal – apologies for any confusion.