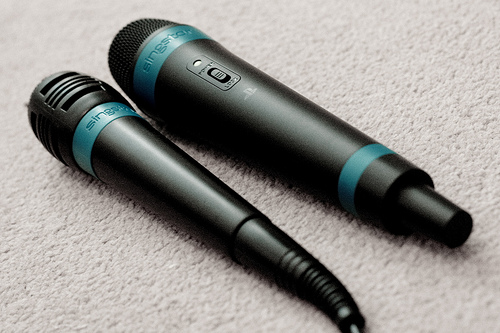 Blaming the Victim: a radio documentary

In January I met Grace Chen, a Communications student at Nanyang Technological University in Singapore, who was working on a radio documentary exploring victim-blaming in cases of sexual assault. The completed project packs a lot into 30 minutes, taking a thoughtful and nuanced look at how victim-blaming works at multiple levels: from its institutional manifestations (law, police procedure, public safety campaigns) to the social silencing it engenders and (especially powerfully, for me) the internal conflicts it promotes in sexual assault survivors.

Along the way, the documentary dispatches with an impressive number of tired rape myths, such as the demand for “perfect victims” and the exclusionary focus of the public imagination on stranger rape.

Aspects of the documentary have particular significance to Singapore. For instance, in tackling the underserved topic of sexual assault within the gay community, Chen explores how Singapore’s institutional homophobia, as exemplified by the continued criminalisation of sex between men, makes it difficult to address. I’m also featured speaking about our ongoing struggle to end marital immunity for rape. However, I think that most F Word readers will find the vast majority of the content to be both highly relevant and sadly familiar – indeed, the charming remarks of noted rape apologist George Galloway are included at some length.

Personally, I particularly enjoyed this pithy summary of victim-blaming from Melissa, a student:

It’s this idea that, like, anyone who treats you like shit for exercising your agency somehow cannot help it.

Brilliant work. You can listen to it through the widget above, or click through to its SoundCloud page.