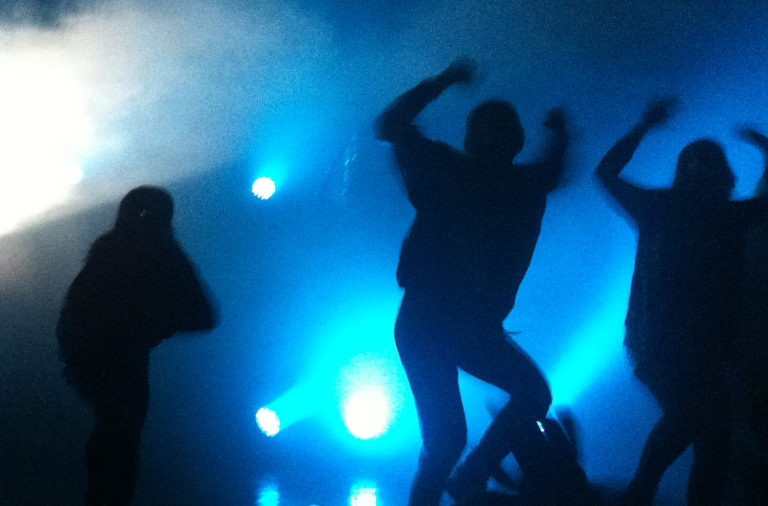 New Review: Shaking it up 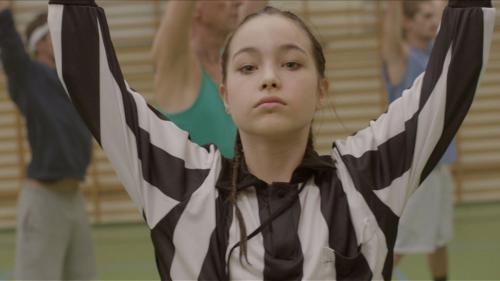 Swedish sister/brother duo The Knife returned with Shaking The Habitual in April and reviews have been both excited and mixed. David Wilkinson sees a welcome re-emergence of political pop in their new work

My first response on reading The Knife’s avant-garde manifesto of a press release for their long-awaited new album Shaking The Habitual was “at last!” At last, a contemporary act dear to my heart have taken the plunge, blending their wired, pulsing pop with an informed and questioning political stance. It’s been unfashionable for so long that I wondered if it would ever happen again.

I’ve often thought of The Knife as genuine inheritors of the post-punk spirit. In contrast to that slew of revivalists ten or twelve years ago who more or less missed the whole point of post-punk’s fixation on making it new, The Knife have long toyed unpredictably with the tropes of the electronic pop which forms the bedrock of their sound. Synth settings that might once have been forever branded ‘Eurodance – do not touch’, for example, are re-animated and tweaked into idiosyncratic new constellations. Like bands such as The Pop Group, Cabaret Voltaire and The Raincoats, their formal experiment also goes hand in hand with a subversive intent, emphasised not just musically but at the point of production: The Knife remain a staunchly independent outfit, and the album is Creative Commons licensed.

Shaking The Habitual, after all, isn’t the first time the Swedish brother-sister duo have short-circuited that pernicious divide between pop and politics. A few examples come to mind: drag artist Richard Engfors dancing with Olof as a surly teenage boy in the video to ‘Pass This On’ while a ghetto blaster pumps out the song’s cheesily exquisite Casio steel drum riff; the monstrous voice of domestic abuse frenziedly conducting the bombastic bounce of ‘One Hit’; the ironic laddishness of Karin’s pitch-shifted boast on ‘Hangin’ Out’ (“I keep my dick hanging out of my trousers/so I can point out what I want”).

However, it is the first time The Knife have made straddling the pop and politics divide their main focus. Appropriately enough, given our current situation of seemingly never-ending economic gloom, it’s also the first time The Knife have united their always more obvious sexual politics with the broader left-leaning outlook that’s tended to bubble further under the surface of their work. The juddering ‘Ready To Lose’ shows up the reproductive role of the nuclear family in capitalism, while the stabbing, moaning ambience of ‘Fracking Fluid Injection’ obliquely brings together feminist and ecological critique in the uncomfortable, penetrative suggestions of its title.

Image is a still taken from The Knife’s ‘A tooth for an eye’ video. It shows a young girl in a black and white football shirt, her arms raised above her head. She is staring directly into the camera, her hair is in braids. A number of men, striking a similar pose, can be seen in the background. You can watch the video here