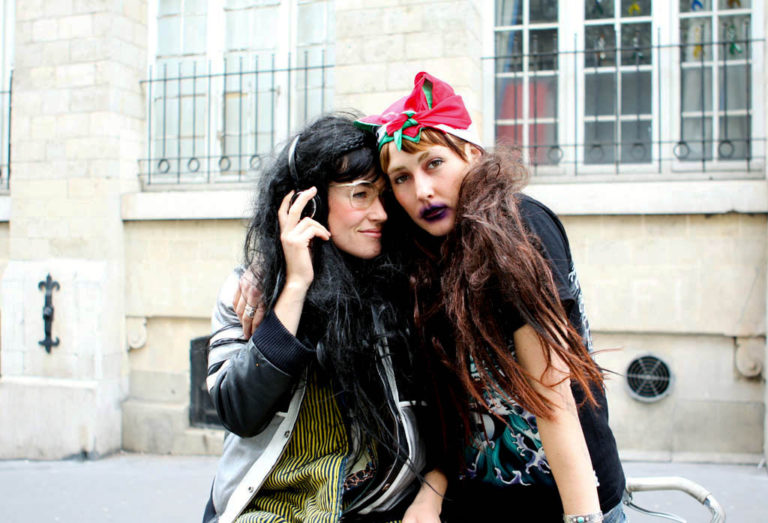 Sisters Bianca and Sierra Casady have carved a niche for themselves as purveyors of eclectic folk and “weirdly beautiful creations”. Along with Antony Hegerty, Kembra Pfahler and Johanna Constantine, they are ‘Future Feminists’. Ania Ostrowska reviews their new album Tales of a GrassWidow 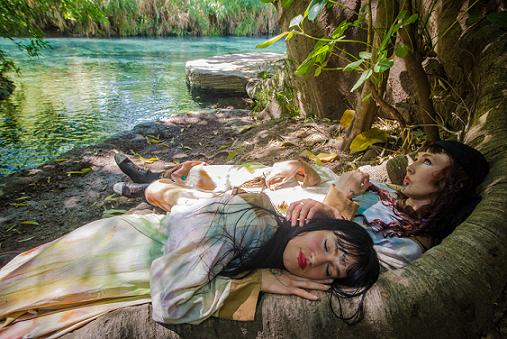 “Welcome to the afterlife,” coo Bianca ‘Coco’ and Sierra ‘Rosie’ Casady, known better as CocoRosie, on the opening song of their new album, Tales of a GrassWidow. Produced by Icelandic record producer and composer Valgeir Sigurðsson and released on 27 May 2013 by City Slang, it’s the sister duo’s fifth studio album.

It is hard to say whether in mentioning the ‘afterlife’ Bianca and Sierra are admitting that they were ‘killed’ by the generally unfavourable reviews of their previous album Grey Oceans (2010) or whether they merely thought it a provocative beginning for a record. As those following CocoRosie’s fortunes since their debut in 2004 know well, the meaning of the sisters’ lyrics and album artwork is often contentious, if not outright scandalous.

The first song, ‘After The Afterlife’, has a spiritual and churchlike atmosphere, which carries to the following track, ‘Tears for Animals’, a collaboration with Antony Hegerty of Antony and the Johnsons. As in ‘Beautiful Boyz’ on their 2005 album Noah’s Ark, the intertwining of Antony’s sweet-sad voice with Bianca’s, which sounds modified even if it is not, works extremely well. Antony joins the sisters also in the last song of the album, ‘Poison’.