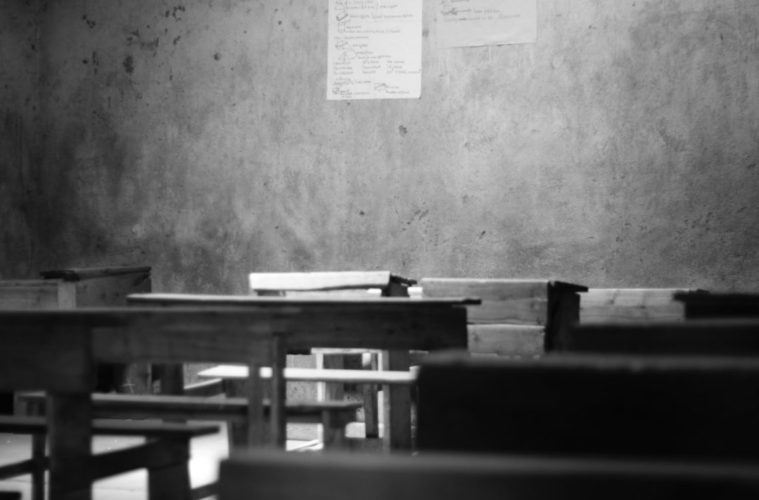 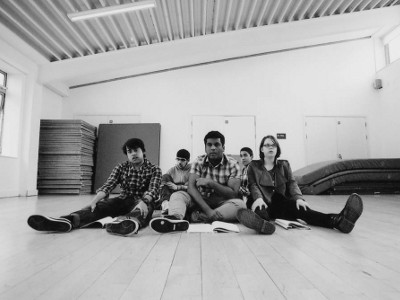 Only five days before I saw this theatre performance of My Normal Life at The Station in Bristol, there was an announcement that the UK had opened its first ever telephone helpline to support women and girls who were at risk of or who had survived female genital mutilation (FGM). Coupled with a welcome increase in the news stories and media features about FGM recently, the debut performance of My Normal Life by the young people from Integrate Bristol is extremely poignant.

Integrate was formed in the South West to help with the integration of young people who have arrived from other countries. Integrate uses creative projects to help young people feel a part of the community they have joined, with the overall aim of giving them a platform to make their voices heard. It’s an admirable concept.

The charity has already made the groundbreaking FGM film Silent Scream, been featured on BBC’s Newsnight and are regular voices on the radio. Now they have turned their attention to stage drama; the result is My Normal Life, a drama gently billed as being “about two families, two sisters, laughter and life”. It’s also about a lot more: the effects of FGM, drug abuse, unemployment, family pressures on young people, arranged marriage and domestic violence amongst other things.

Two warring families live next door to each other in Bristol, both led by mothers who pit the achievements – or otherwise – of their various children against each other, with mixed consequences.

In one family, seventeen-year-old daughter Samira (confidently played by Bailey Cazeaux Clinkscale) dreams of being a model, but needs to keep this a secret from her mother Aisha (Nasiim Ahmed), sister Yasmin (Fahma Mohammed) and academic brother Adam (Norik Vardanyan), knowing that modeling will be considered a disgrace by the family, who will see it as nothing more than “parading half naked in front of men”.

My Normal Life places FGM in the context of violence against women and girls, cleverly putting it in everyday scenarios 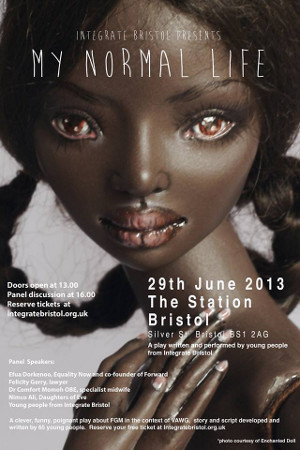 But Samira doesn’t know that her family has their own problems to contend with. Sister Yasmin is only a year older than Samira, but she’s married to the absent Omar and miserably keeping her pregnancy a secret because she’s terrified of giving birth as a result of having had Type 3 FGM. Yasmin is still so angry with her mother for putting her through this that she keeps her pregnancy a secret from her and, when she eventually gives birth after a traumatic hospital dash, refuses to let her mother see the baby.

We also see a touching scene where Yasmin tells Samira that she tried to prevent her from being cut but failed, although her mother later attempts to defend this by saying Samira “only” had Type 1 FGM.

Next door, mother Amina (Balqiss Ismail) is beaten by her husband, while her twenty-year-old son Abdi (Sami Ullah) takes a job as a taxi driver to become the family’s sole breadwinner. Amina also has to contend with her twin teenagers, naïve son Hamza (Nawaaz Hussein) and precocious daughter Fahma (Chloe Thurlow), as well as nine-year-old daughter Rahma (Faduma Duale) – who has so far escaped being cut.

However, Fahma is confused about her friends from school, who go away on holiday and come back “changed”, but she doesn’t really understand why. After talking with Samira, she realises her friends have undergone FGM on these holidays, and admits to Samira that she is relieved to have escaped the practice herself – especially when Samira becomes so upset talking about it.

My Normal Life places FGM in the context of violence against women and girls, cleverly putting it in everyday scenarios to show how the women and girls who have survived the practice are forced to live with the debilitating consequences every single day – whether questioning the behavior of their frightened school friends who have been secretly cut, or facing up to the reality of giving birth after being sewn up.

I have respect and admiration for the cast and crew who worked so hard to create My Normal Life and bring it to the stage in Bristol. From a simple stage setting, the team created a large number of interchangeable sets, all seamlessly woven together by live drumming from a solo musician in the auditorium. The play itself is topped and tailed by solo performances of ‘Jerusalem’ – a canny choice considering the song’s heritage as a William Blake poem, set to music in 1916 to become Britain’s unofficial national anthem. ‘Jerusalem’ has since been adopted by almost every patriotic group in Britain from the Labour Party to the Women’s Institute, meaning its presence in My Normal Life is no mistake. Instead, the songs acts as a stark reminder that this play is performed and produced by 65 young people from a variety of backgrounds, all trying to make sense of their cultural traditions in a Britain that doesn’t always understand what is going on.

My Normal Life was performed at The Station, Bristol on 29 June. For more information, please visit Integrate’s website. Feature photo by Hennie Stander on Unsplash. Pictures in the text are from Integrate.

Jane Duffus is a journalist, author and feminist activist. She lives in Bristol where she set up and runs What The Frock! Comedy, promoting talented female comedians. You can contact her on twitter @bristol_jane