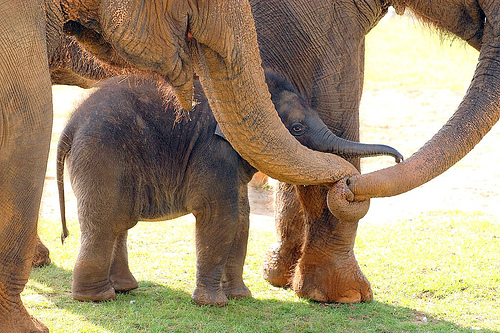 Time for our weekly round-up of links and things! Feel free to add more, or just chat, in the comments.

As I’m putting this round-up together, the hashtag #solidarityisforwhitewomen is trending on Twitter. It’s really worth reading, and some of the highlights have been collected in a Storify.

Meanwhile, here are the links we have collected together this week. Remember, linking doesn’t imply endorsement.

Want to help fellow survivors? You can (One Step at a Time.)

Girl, 17, tried to kill herself during trial of 10 men accused of sexually exploiting her from 11 (Mirror)

The trouble with male feminism (The Guardian)

The problem with male feminists (quiteirregular)

Life at any price (Al Jazeera)

Unpacking transphobia in feminism (The Transadvocate)

So you’re a minority who said something fucked up? (EightEights)

Ladies, comics are not for you (io9)

How to talk to your daughter about her body (Huffington Post)

Hey skinny! Fat activism is not always about you! (Obesity Timebomb)

Dear daughter: I hope you have awesome sex (The Good Men Project)

And, finally, the video for ‘Turtle Neck’ by Bosnian Rainbows:

(The band explain that the video is made up of photos taken during a tour.)

Photo of a baby elephant, with family, by Ken Douglas, shared on Flickr under a Creative Commons license