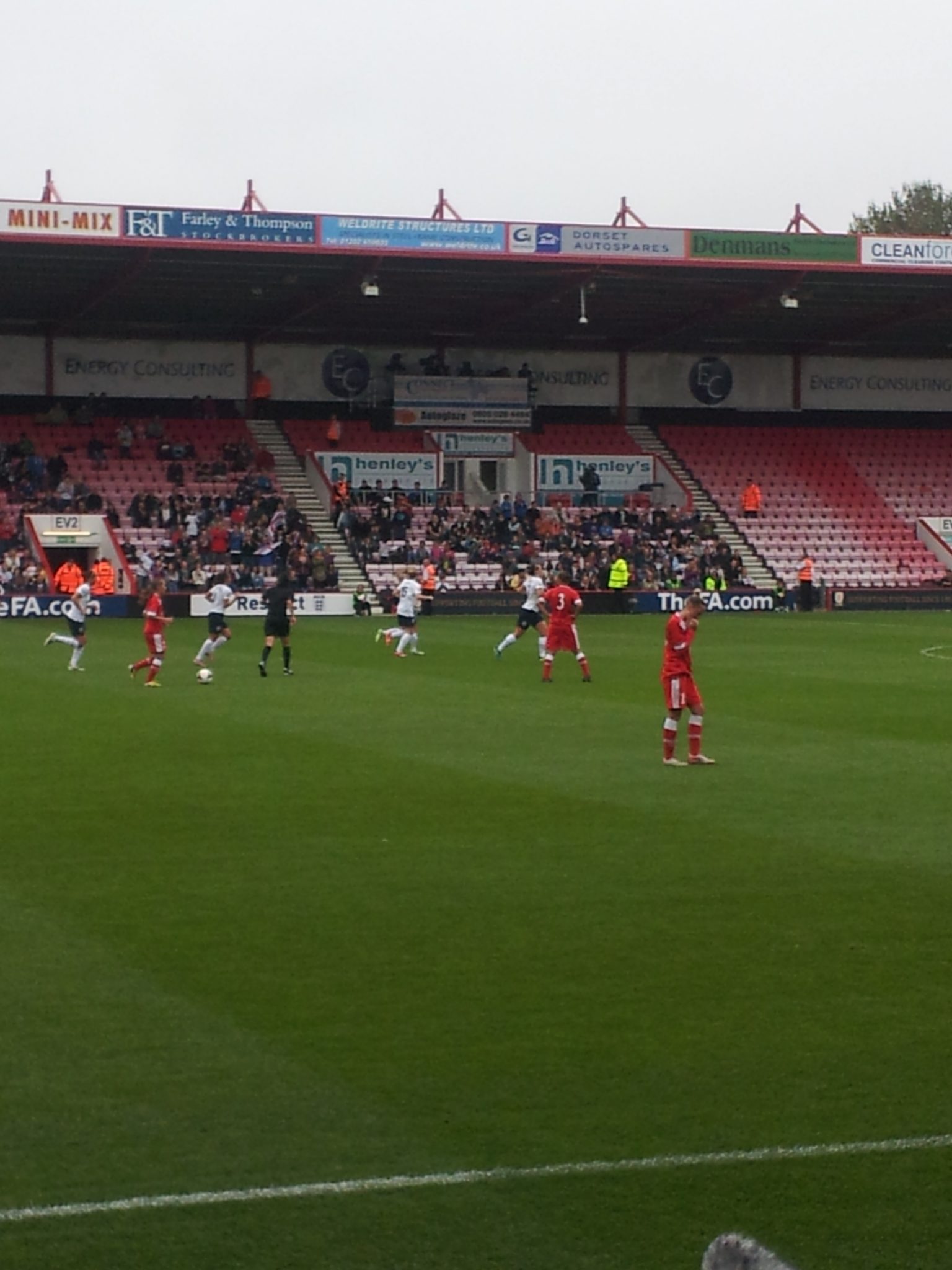 This week I found myself away from home, and therefore not able to watch England v Turkey in the World Cup qualifier, screened live on BBC Three.

Without wifi, I couldn’t stream it either, so I braved a hotel bar.

I was the only woman there as various lone scattered men ate their dinner, occasionally glancing up at the big screen (showing The One Show).

So I took the risk, crept up to the TV, and asked, “Does anyone mind if I put the football on?”

There were a couple of shrugs, so I switched it over. Immediately, one man at the front brightened up.

“Oh! It’s the England game! Didn’t realise this was on now. Who do you think is going to replace Hope Powell as coach?” he asked me.

As Ellen White scored the sixth goal of the evening, a glorious header shortly before half-time, an older man came over to me.

“She took that well!” he said, and proceeded to ask me about the FA Women’s Super League, what teams they played for, how I thought they’d do in the rest of qualifying – and, of course, who I thought would replace Hope Powell as coach.

And I thought, not for the first time, how nice it is that sport can bring complete strangers together; and went home pleasantly surprised and happily reassured that women’s football is, little by little, edging into the mainstream and beginning to gather the respect it deserves.