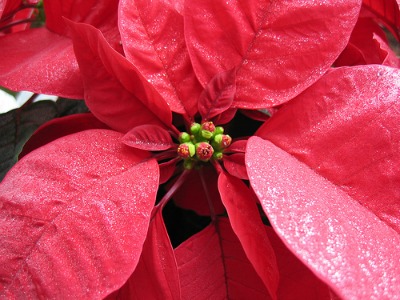 No girls allowed: Unraveling the story behind the stereotype of video games being for boys(Polygon)

If physical diseases were treated like mental illness (Imgur)

“Child Taken from Womb by Social Services” – What is going on? (Scriptonite Daily)

On the brothel raids in Soho (girlonthenet)

Mandela will never, ever be your minstrel(OKWONGA)

Lulu: Fake feminism for the ‘hashtag generation’.A new app, wrought with vulgarity and lack of empathy, showcases the worst of female empowerment. (AlJazeera)

This is not intersectionality (Glosswatch)

WikiLeaks’ Sarah Harrison: ‘How can you take Pierre Omidyar seriously?'(Guardian)

Childlessness is a political, as well as deeply personal, issue(Guardian)