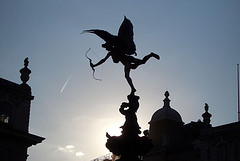 In addition, wider society benefits in many ways from this split, we live it daily. For example “female aggression” remains noteworthy: contemporary studies continue to isolate women’s aggression, reworking it as one pole of which male aggression is the other. In reality, it is (like all feeling-states) on a continuum, from physical violence to assertiveness – all of us capable of all shades of aggression: (Kinsey’s sex research studies long ago linked sexual arousal and aggression in women and men.) One example of this false division of “male and female aggression” is recent research on indirect aggression in the workplace that berates women for operating aggressively, moreover with slyness. The female author says:

This kind of behavioural science is regressive, whatever its moral source of inspiration. Women as we know use all forms of aggression and do not have the monopoly on indirect forms. We alI know plenty of men who act passive-aggressively or who chat nastiness about others. 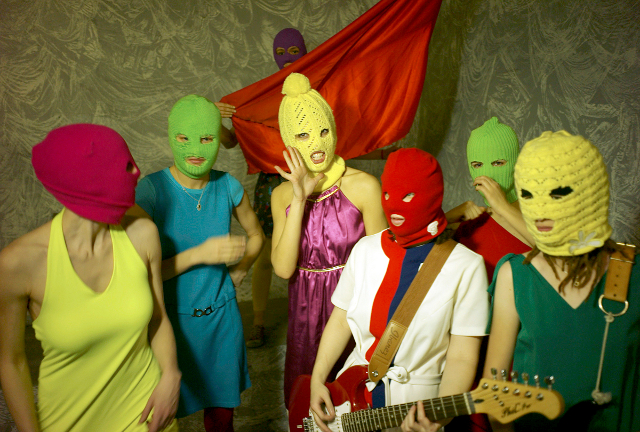 Images show (1) a silhouette of a statue of Eros (thanks to lizsmith); and (2) a posed shot of Pussy Riot (thanks to Igor Mukhin).