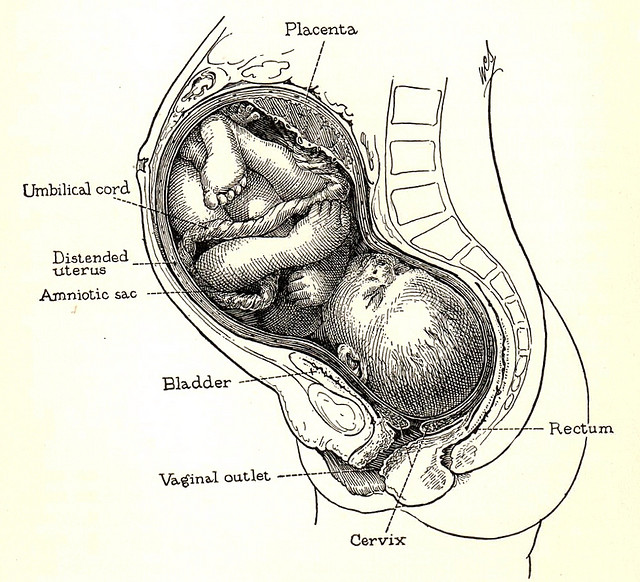 How to get pregnant: what they don’t tell you in schools (part two)

This is the second part of Saranga’s piece reflecting on the sex education she received in school in the 1990s, in the light of her more recent experiences. You can find part one here.

Update from Holly (20/01/2014. 11.41am): Thanks to the reader who left a comment on our Facebook page to let us know that miscarriage can indeed present as “spotting, old blood, fresh blood, no blood, sudden bleeding and completely symptomless until the dating scan”. Sorry we didn’t check this. You can find more information at the Miscarriage Association website.

According to this BBC article, commonly cited fertility statistics are taken from French data from the 1700s, when women lived vastly different lives as compared to today. Use of these old stats doesn’t take nutrition, healthcare, use of contraception or how often, when and how women had sex into account.

When you look at the statistics, they indicate quite clearly that women have fewer babies. This is commonly taken to mean women are less fertile after the age of 35. However, in this commonly used example, we don’t know that the women’s fertility reduced, all we know is that they were having fewer babies. My hypothetical example gives a different reason for fewer babies born – the sample group is not less fertile, but less sexually active. I don’t know if this is actually what happened, but it is possible that the wrong conclusions have been drawn from the data.

To my mind, unless you explain the methodology of the stats, the statement that women are less fertile after the age of 35 is too much of a generalisation. The only way to truly check your own fertility, as someone who may be able to get pregnant, is to have PIV sex on the day you ovulate (or just before) for several months at a time. If you get pregnant within two or three months, congratulations, you and your partner are fertile. If you don’t get pregnant, you or your partner may be less fertile.

Then, even if you do get pregnant, you might miscarry, particularly in the first 12 weeks. I was never taught what a miscarriage would look like. So I spent eight weeks, from getting a positive pregnancy test to the 12 week scan, terrified I would miscarry. I don’t think I’ve ever been so worried. The thing was, I was getting cramps nearly every day from week four through to week 11. Painful cramps. This was accompanied by six days of spotting and a bit of brown discharge around week six. By spotting I mean a tiny bit of blood, once with bits in, only noticeable when I went to the toilet. I did not need a panty liner – there wasn’t enough blood. I didn’t know what a miscarriage looks like, so I was convinced that something was wrong.

Apparently, a miscarriage is like a period, not spotting, and you will need a sanitary towel for the blood. So, in hindsight, I didn’t need to worry. I wish I’d been taught this when I was younger.

Isn’t the stuff we learn in school meant to prepare us for adult life? So shouldn’t we be told about this?

Wouldn’t talking about all this be better? Wouldn’t it seem more honest to the students? Doesn’t a message of you can get pregnant anytime (so don’t have sex) seem more like hyperbole and exaggeration than actual facts? Why would a teenager trust an adult who seems to be scaremongering? Lots of teenagers have sex. They (hopefully) enjoy it. They want to keep doing it. So teach them about all the different ways to do it more safely and teach them honestly.

Part of this method would be to say that some teenagers who have unprotected PIV sex will be very fertile and get pregnant super quickly. Others won’t be as fertile and it will take them far longer. The key thing is that you can’t tell who is fertile and who isn’t, so it’s best to use contraception. Tell teen girls and boys this. Don’t just teach the girls. Is it not possible that this would reduce the rate of teenage pregnancy? Isn’t that a good thing?

Maybe sex education has changed since I was at school. It has been an awfully long time for me. Let me know if you’ve had had better experiences.

Saranga is a 33 year old bisexual feminist reading many many comics. She runs New readers…start here!, where she reviews comics for people who are new to them and also Pai, where she talks about comics in a more general sense. Her favourite hero is Supergirl. She is on twitter as @sarangacomics.

Pencil drawing that appears to be from an old biology book, shared by HA! Designs – Artbyheather. This shows a late-term feotus in a womb with the outline of the mother’s pregnant body around it. The following elements are labelled (top to bottom): Placenta (middle), Umbilical cord (left), Distended uterus (left), Amniotic sac (left), Bladder (left), Cervix (middle), Rectum (right) and Vaginal outlet (left). This is free to use, to the best of my knowledge. (HC)