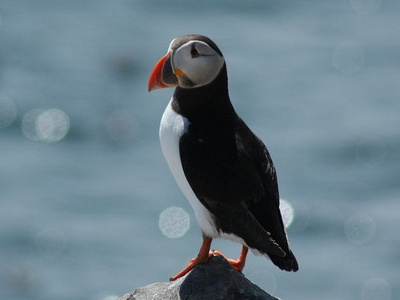 Welcome to this week’s round up and open thread! Here are links to things we’ve found interesting over the week but haven’t been able to post about yet. Chat away in the comments or suggest other links.

This Josh Whedon thing has me seriously pissed off… (Ramble on, Amazon)

What Drives So Many Trans* People To Suicide? (Slate)

Characters Who Have, or Just Think About Having Abortions Often Die (Slate)

Violence against women: help us build a global picture (Guardian)

Image of a puffin by Arthur, shared under a creative commons licence.