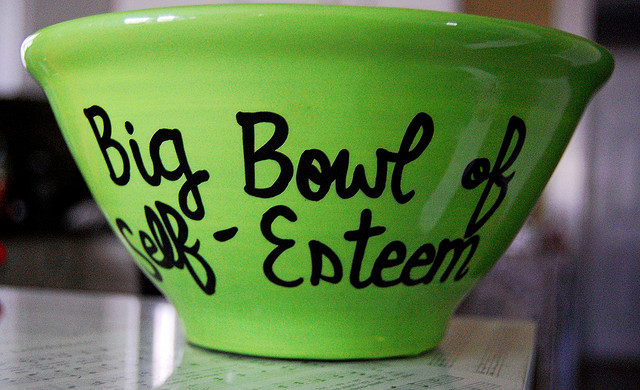 The women I admired growing up were air-brushed dolls with not a hair out of place, smooth as powdered babies with creamy complexions – not a blemish or scar in sight. Scanning the plethora of magazines sitting glossy in their stands, my thirteen-year old self scoured for someone to relate to and recognise. I never did.

A scar is not just simply physical, it makes me want to claw at the throats of people when they feign concern. Do yourself a favour and spare me and others your voyeurism, it’s my life actually, and not emotional porn for you to weep empty tears at. I have never met someone who was resilient by choice, and I won’t pretend to understand you, so do one before you hungrily feed at my answers to your endless questions. What is more insulting to anyone who has been through anything considered traumatic, is the horror in people’s eyes when they have pushed you to reveal the gory details.

Before you brazenly ask someone what ‘the hell is that’ on their body, think about the answer you are going to get. Not everyone lives their life for the consumption of strangers. I have lost count of the times I have reverted to default mode, over compensating, and going through the motions of that ‘hilarious’ time I felt like petrol had been poured on my body and then set alight as I came round from open -heart surgery.

It is near on impossible to articulate how I felt jumping on to on the operating table, fresh out of school, knowing that everything probably would be fine but the weight of the last 16 years pressing down on me.

A guilty conscience is a side effect of being exposed to people a thousand times worse off than you, since you were pushed, nearly lifeless from your excited first-time Mum, unknowingly stealing her fantasy of proudly parading her healthy, milky baby to family and friends.

Women are taught from day dot to hate their bodies, to endlessly pursue perfection, to ridicule themselves, and compete for who has the least amount of self-esteem. I have ripped myself to shreds since I understood what my scar meant. But forget the scar for a minute, it’s just a physical representation of the emotional scars that run through my veins. When I was a kid I used to wish to wake up one day without a health condition. I am sick to the back teeth of MRI scans, injections, blood tests, kicking my heels together in waiting rooms, operation tables, bored doctors scanning my notes and not listening to how I actually feel and mechanically listing potential birthing options, ‘ if and when it happens’. The list runs and runs and runs.

My scars have a story of their own – they are proof that I can survive, a trait I no longer shy away from. Without it, I would never have moved to an unknown city knowing no one and set up a life by myself.

Strip away everything, all you have left are the feet helping you stand tall. It still angers me that women with scars aren’t celebrated, but twenty-four years too late I have come to accept that my body is mine, and the wolf no longer knocks at my door telling me I was born broken.

Hating yourself is redundant. Self-esteem is a choice.

Image shows a green bowl with the slogan “Big Bowl of Self-Esteem”. It was taken by Flickr user Jamiesrabbits and is shared under a creative commons license.