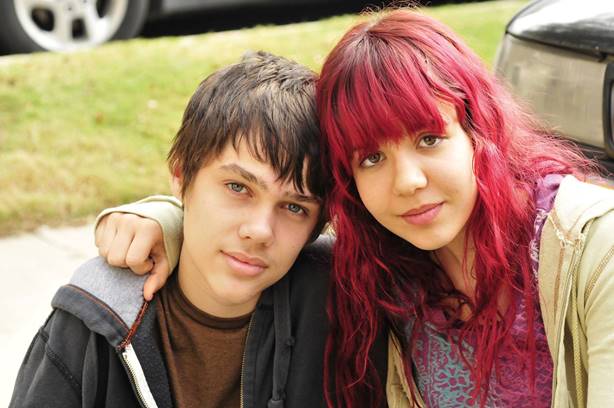 The F-Word is coming to Richard Linklater’s summer blockbuster Boyhood a bit late, but that might be for the better: a smaller danger of spoilers and a bigger chance for you to comment.

Linklater’s project is unique: he filmed his cast, including the titular boy (Mason, played by Ellar Coltrane) every summer for 12 years. The film has been widely commented on in the last couple of months, also by feminist critics.

Judy Berman at Flavorwire thinks that

“critical responses to Boyhood have been a case study in Simone de Beauvoir’s famous observation that ‘humanity is male and man defines woman not in herself but as relative to him.’ It’s an important point – depictions of male experiences are often gender neutral, while depictions of female experience are all about gender.”

“In this movie – and in my own experience – girlhood always included the labor of developing a shareable emotional intelligence. There was an early awareness of social obligations and a duty to consider my place in the world through the actions and reactions of everyone else around me. Boyhood and Boyhood mean undisturbed time and freedom to explore and be fearless.

Our regular contributor Sophie Mayer, rather than wondering what if the film had been shot from a girl’s perspective, focuses on the girlhoods that frame Mason’s boyhood. She notices that “while he has male friends throughout, it is in conversation with young women that we see – and hear – Mason most clearly…”

The picture is of a boy and a girl (Ellar Coltrane as Mason and Lorelei Linklater as Samantha) hugging, taken from the Boyhood Movie official FB page.