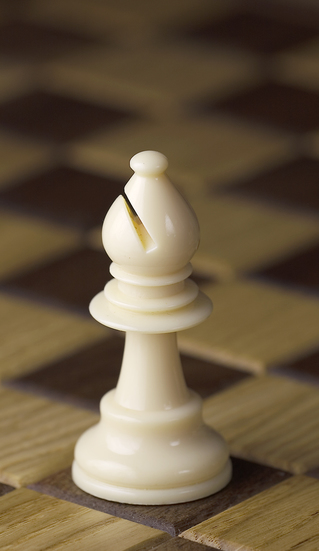 In July 2013, David Cameron outlined various steps his government were going to take in order to protect children on-line. These included amending the 2003 Communications Act to bring on-line pornography, produced in the UK, in line with the British Board of Film Classification’s R-18 certificate. Cameron said;

“There are examples of extreme pornography that are so bad you can’t even buy this material in a licensed sex shop, and today I can announce we’ll be legislating so that videos streamed online in the UK are subject to the same rules as those sold in shops.”

This legislation came into effect this week.

The BBFC and their classifications have undergone a slow and inconsistent evolution since the early days of cinema. The sexuality of men and women has always been treated quite differently; female nudity was relatively commonplace long before cinema-goers ever saw the front of a naked man. In the 1990s, no erect penis could be shown on general release unless it passed the Mull of Kintyre test (which is nothing to do with whether arousal can be sustained throughout the song).

Currently, the BBFC bans video featuring female ejaculation. It seems ludicrous that in 2014, we could be criminalising people who record and distribute video of a healthy anatomical event, describing it extreme pornography. Fisting and face-sitting – an act so depraved, it was celebrated by a a Monty Python song – are also banned. Most of the other rules are around kink, such as urinating on another person, spanking and whipping, which could be very disturbing for a child to see, but not necessarily as disturbing as penetrative sex to someone who never knew people did that. After all, it is still quite legal to spank a child.

Feminists are often portrayed as censorious, but freedom of expression lies at the heart of all egalitarian movements. As Oliver Burkeman recently wrote about so-called “political correctness”,

Our culture remains fairly screwed up about sex. On the one hand, sexual imagery (especially sexualised imagery of women and their bodies) is ubiquitous, sex is in every other news headline and there’s a tremendous pressure on adults to be both sexually attractive and sexually active. On the other hand, our culture continues to portray sex as something very narrow and heteronormative, something men demand and women acquiesce to, the preserve of young, slim, able-bodied beauties.

Further restrictions on what consenting adults can get up, record or view, to doesn’t strike me as a step forward.

[The image is a photograph of a white resin bishop chess piece, in the Staunton style, standing on a wooden chess board. It was taken by Michael Maggs, shared on Wikimedia under a Creative Commons license.]