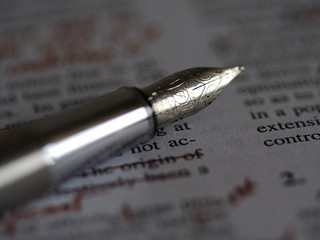 I’m very pleased to announce that we have some new people joining The F-Word!

Following on from recruitment that started in January, Lusana Taylor, Liz Smith, Lily Kendall, Shoshana Devora and Katie Stanton will be joining the team. Lusana is our new regular content editor, which means she’ll be taking charge of the weekly round-up and other regular posts, as well as revitalising our events section. Liz and Lily are both guest content editors, so they’ll be editing submissions to the blog. And Shoshana and Katie are social media editors, meaning Facebook and Twitter will be getting some more attention!

I’ll post soon about ways to contribute to the blog and magazine, to make sure that how this works is clear with the new positions. But for now – please join me in giving all the new editors a big welcome!

Here they are, in their own words… 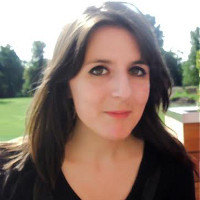 Lusana’s feminist awakening came when she first listened to a Bikini Kill CD and ever since she’s had an enduring interest in Riot Grrrl and nineties’ zine culture. When she’s not working as an editor for an independent fiction publisher, she’s probably setting herself unrealistic reading challenges, taking photos of her cat or looking longingly at pictures of cakes. You can find her on Twitter here: @LusanaTaylor 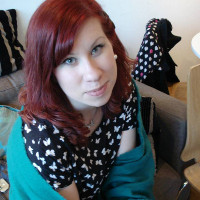 Liz Smith is a freelance writer/editor and charity worker living in Leeds, West Yorkshire. She writes about social and women’s issues, young people, food, health and politics. She switches off by getting outdoors with the dog, getting creative in the kitchen or with her knitting needles. 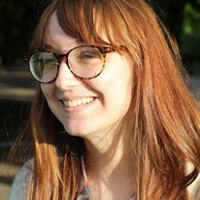 Having been raised by lesbian mums, Shoshana’s feminist identity started forming when she was still in nappies. She’s now particularly interested in intersectional feminism. When she’s not debating politics, she’s normally planning her next backpacking trip or hunting for cheap theatre tickets. She blogs at My Motherfull Family and can be found (just about) on twitter: @Shoshana_Devora 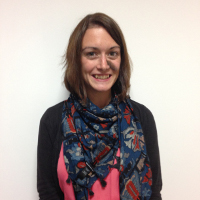 The first image is by Nic McPhee and shows a close up of a fountain pen’s nib, with an out of focus page in the background, showing typed words with handwritten annotations.

The other images show the people joining The F-Word.

This post was edited on 19 July 2015 to reflect one of our editors’ change of professional name.