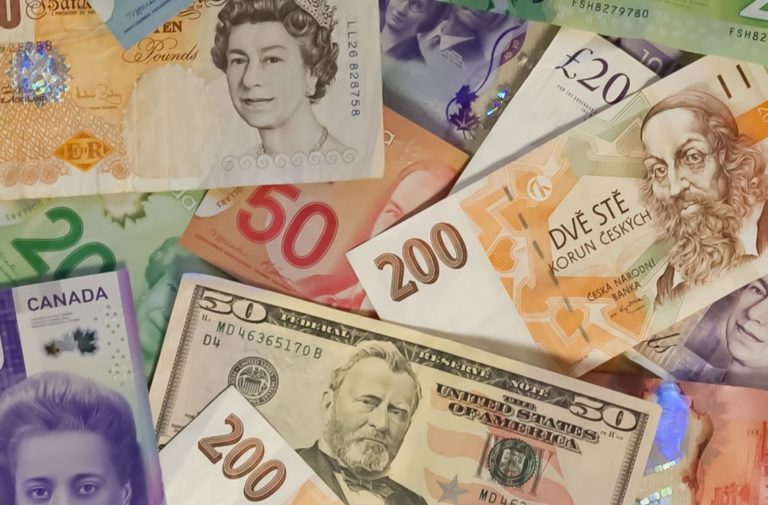 The New Collective recently made the news as most of the members had their British visa applications refused. I can’t find any stats relating to visa refusals (please comment if you know of any!) but this in itself seems like it probably happens a lot. Why is this instance particularly notable?

The group of women are artists from Georgia, invited to perform at FLARE15, an international theatre festival taking place in July in Manchester. They are one of 23 groups selected out of over 300 applicants and planned to perform a piece about the stories of female immigrants in England. The trouble is the UK doesn’t think this is reason enough to visit the country.

More specifically, the decision-maker has deemed the financial situation of the group members to be such that they are risky. As low-earners, how will they afford to stay in the UK? And how will they resist the obvious temptation of remaining beyond their official welcome?

Here’s a shocking fact: the arts don’t pay well. The vast majority of people trying to make a living through various art forms are not raking in the cash; many are unable to support themselves without taking on other jobs (which, in the UK, might include part-time work and zero hours contracts that both tend to lead to earning less than an equivalent full-time contracted worker). It is therefore of very little surprise to find that The New Collective are of limited means.

It’s also completely unsurprising that they would be enthusiastic about being successful in their endeavours to perform at an international festival in the UK. With their official invitations, their intent is about as clear as it can be. The fact that they have been denied, despite the paper trail demonstrating the context of their travel, is a very worrying indication for the state of the UK’s concerns around immigration.

While the specific plight of this group has had attention called to it (and you can sign the Change petition here), it’s worth thinking about what this means more broadly. Bear in mind this relates to visa applications – we’re not even talking about residency or citizenship. The public political discourse around immigration has reached such a frenzied point that temporary visits are subject to suspicion and scrutiny that do not befit a liberal, progressive state.

In this instance, the group were planning to address issues for women immigrants in England. Insofar as one of the purposes of art is to expose and explain important truths, it is imperative for pieces to reflect the diverse experiences we have. This example is particularly pertinent, but even more generally – isn’t it valuable to see perspectives from different places, whatever they concern? Presumably the array of international festivals indicates that a not insignificant proportion think so. However, in FLARE15’s case, The New Collective were to be the only group from outside the EU. Those with EU passports have an easier time getting visas (such as the one member of the group from Germany), so we’re likely to see the arts in the UK more restricted to this zone – and following a Brexit, who knows who will be deemed visa-viable? Meanwhile, the application result has done little to strengthen international relations; The New Collective vent their frustration on social media, explaining how they feel treated like “criminals” and “dirty” because they are “not appropriately rich”.

This issue stretches beyond the arts. If visitors need to prove a certain level of income to get the Real Tourist stamp, the whole process takes on an elitist-capitalist aura. Travelling is not without its costs, so it is inevitable that visitors are already more likely to be better off, but given that the system does not seem to appreciate nuance or context, a swathe of people are unceremoniously cut off from our shores. This will disproportionately affect women, who earn less than men all over the world, as well as often being less likely to be in paid employment. This results in gaps in other immigration statistics: it is likely to be a factor relating to disproportionately low asylum claims from women and when the £35,000 threshold starts to apply from next year, people earning under that amount won’t be able to settle in the UK.

The immigration debate will rumble on indefinitely. In the meantime, we need to be aware of the unequal, unjust and mutually harmful results of policy driven by fear.

Photo by Ethan McArthur on Unsplash. It shows a selection of bank notes from various countries including the UK.