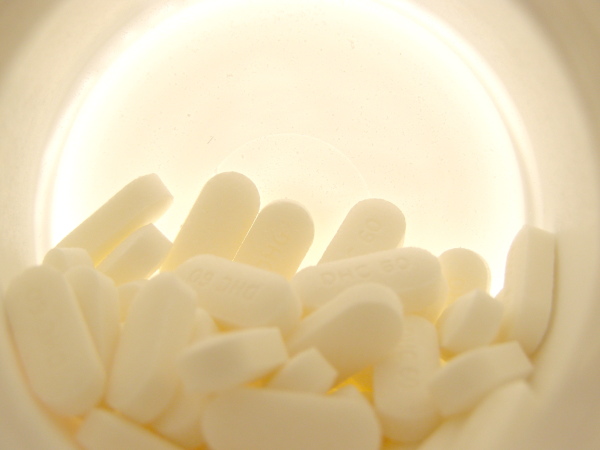 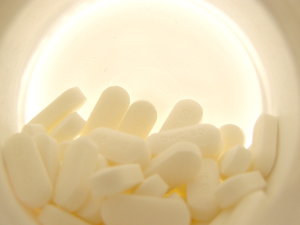 Prescription items worth more than £20 are to carry a label, detailing this cost along with the phrase “funded by the UK taxpayer”. This move proposes to reduce waste, but is very likely to make it harder for vulnerable patients to take the drugs they need.

The cost of drugs is already taken into consideration before they are made available for prescription and doctors are well aware of the cost of the drugs they are prescribing. If a drug is too expensive, or if a prescribing doctor doesn’t believe a patient has a need for such a drug, it simply won’t be used. When there’s a range of drugs which might combat a particular problem, the cheapest drug will generally be tried first.

Drug therapies, when effective, save an awful lot of public money. They help prevent the spread of infectious disease, help keep people in work and better able to function. They reduce accidents, incidents of self-harm, illegal drug-taking and associated criminal activity. They help keep people out of hospital and reduce the need for expensive treatments like transfusions, dialysis and surgery. In purely economic terms, sick people cost “the taxpayer” an awful lot less if they take the appropriate drugs.

The move is being justified by the claim that £300 million pounds is wasted on unused medicine. This figure comes from a 2010 study, called Evaluation of the Scale, Causes and Costs of Waste Medicines and includes the cost of medicines people have in their homes for future use (so not wasted), the cost of medicines which are partly used (so not completely wasted), and then an extra £50 million for “under-reporting”. The biggest reasons this study found for genuine waste were that symptoms cleared up or doctors changed the prescription. While the study makes suggestions about reducing waste, it nowhere suggests or even implies that informing patients of the cost of their drugs would help.

And of course, it wouldn’t. This isn’t really about waste. This is about drawing attention to a made-up problem, creating a scapegoat, namely that people – disabled folk, poor folk and immigrants (why else, “the UK taxpayer”? Did we think the French were funding our statins?) – are using expensive drugs they don’t really need. This administration has been incredibly adept at focussing on the supposed bad behaviour of vulnerable people, with much talk of rewarding those who “Do the right thing”.

And so to these vulnerable people, mostly women, who rely on multiple prescription medicines to stay as well as possible. Guilt is a fairly normal reaction to significant health problems, along with all disasters we have little control over. Sick and elderly people often blame themselves, feel themselves a burden on others and our culture does little to discourage these feelings. Simon Blackwell retweeted the news, adding,

Label will also include the phone number of Dignitas and the phrase “Your son could do with the house, you know.”

Often, people are reluctant to take drugs, in the belief that it’s giving in or wimping out, or even that they don’t deserve to feel better.

My friend Philippa Willitts told how she was made to feel self-conscious about the cost of drugs she was taking,

“Years and years ago, I picked up meds from a chemist and there was a post-it note on one of the packets that said “These are very expensive”. I assume it was some kind of internal message that was supposed to have been removed before I got it but, regardless, I still feel guilty when I take that tablet.”

One time, maybe ten years back, my GP handed me a prescription saying, “You’ve got about ninety quid’s worth today!”

I’m fairly sure this wasn’t a dig; I think he was just remarking about the length of the shopping list – my immune system was particularly weak so I needed medicine for multiple infections, as well as the three or four drugs I usually took.

It is impossible to be blithe about such information. You can feel very lucky that you live in a part of the world where untreated illness and death is not a punishment for being poor. But, if it’s a bad day (and I did feel like a walking pustule when my GP made that remark) you can also think about whether you and your health are money well spent. This happens to people with physical health problems; people with mental ill health, whose personal cost-benefit analysis for taking prescription drugs is often already complex, are even more at risk. Again, most of those affected will be women. The largest group will be poor elderly women.

The only time I’ve ever seen wasted prescription drugs – actually wasted, as opposed to partially used, rejected due to a bad reaction or saved for later – has been with sick elderly relatives on automatic repeat prescriptions where nobody is checking what the patients needs or what they are taking. That’s a problem with systems, not patients. And if money is to be saved, it is by improving systems, not by bullying those who truly have no choice in the matter.

[Image is a photograph of some white pills in a white plastic tub with light shining through the plastic. Photo by me, found on Flickr, used with permission.]