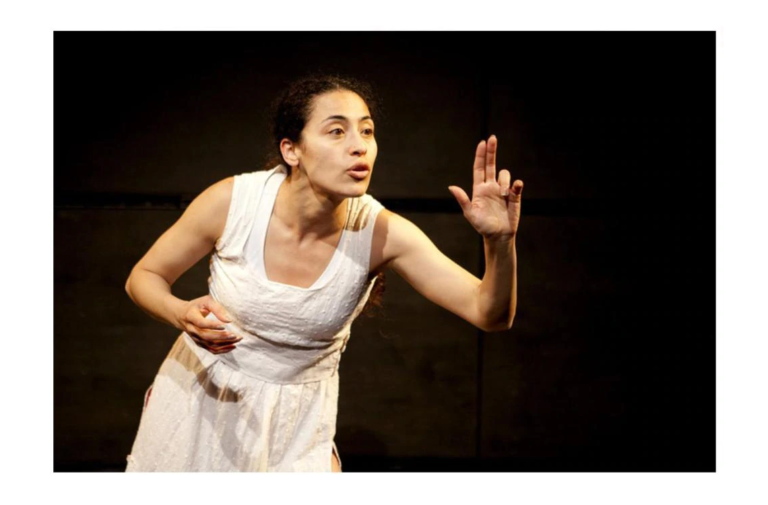 The undeserved derision of one-woman shows

I have a gift of prescience. Not always, unfortunately – I can generally be relied upon to leave my umbrella behind on the one day of the week that it rains, and while I wouldn’t mind making a few million at the bookies, my success rate with the occasional flutter remains within the realms of statistical mediocrity. However, I have an uncanny ability to predict the reaction I will get when I tell people I’m off to see a one-woman show. Arguably, this is less to do with my spiritual gifts and more to do with the fact that they are almost always the same. As soon as the phrase is uttered, I am on the receiving end of a pained wince.

The critics appeal to logic – of course one person will struggle to command the attention of an audience for an hour or longer on their own! And with a form that, due to the individual focus, overrepresents autobiography and biography, it’s inevitable that the pieces come across as self-absorbed. One-woman shows are simply and sadly flawed.

Strangely, although these points don’t seem gendered, I can’t recall ever hearing them made about productions that feature only one man. Surely the same critiques would apply. It’s almost like society attributes different value to the voices of men and women.

It’s particularly the charge that one-woman shows are self-indulgent that rankles. Women are so often silenced by the explicit or implicit suggestions that their experiences are somehow less important or less relevant than men’s. Whether this is in history textbooks that relegate all mentions of women to their own chapter on domestic life, on screen in movies that market male heroes to everyone but female protagonists to women or in the House of Commons when the Prime Minister tells a female colleague to calm down, these and another myriad situations see women talked over, sidelined or simply ignored. Therefore, when women take to the stage and request sufficient attention to relate a tale that they find important, perhaps it’s no surprise that for many, this is startlingly presumptuous. Whether or not it’s intentional (and I suspect it is often subconscious and normed), the dismissal of one-woman plays specifically is aligned with the ways in which women’s impact is reduced due to gendered assumptions.

Just as with the myth that women aren’t funny, the idea that one-woman shows aren’t good can be countered by actual experiences. In the past few years, some of the best things I’ve seen have been performed by women on their own. These include Juana in a Million, an intense and striking production about the experiences of a Mexican immigrant in the UK, based on true stories; Fleabag, a dark comedy that gives a brilliantly honest portrayal of life as a woman with a high sex drive; and Juliette Burton’s When I Grow Up, a funny and powerful exploration of aspirations and anorexia.

One thing that makes the tainting of the form so problematic is that it’s often one of the best routes available for women trying to make it on stage. There are many more women studying drama than men (implying a disproportionate number of women pursuing acting careers). Meanwhile, men make up the majority of all roles in theatre, including acting, directing, writing and backstage positions. Most plays staged have more men in their cast than women, which is true both of those that are hundreds of years old and more modern offerings. So the roles available for women in professional theatre are slim on the ground, with intense competition. A one-woman show is a real opportunity to display talent that might not otherwise be seen, with the added bonus for the performers and writers of being able to inject their own creativity and experiences into pieces that are often original.

With the Edinburgh Fringe Festival on the verge of getting going this year, there will be hundreds of women preparing to appear day after day in shows they have carefully crafted. While often exhilarating, it can be tough being a performer in such a crowded marketplace of art; potential audience members have a banquet to choose from and have little option but to make snap judgements, writing off shows as easily as they crumple the flier they have just had thrust upon them. If you’ll be at EdFringe this year (or any other year or fringe theatre festival!), I urge you to take a chance on a few random one-woman shows – they might be better than you expect.

The image shows Vicky Araico Casas in Juana in a Million. She is leaning forward as she speaks, holding one hand in front of her as she gestures. The background is entirely dark or black, surrounded by a white border.