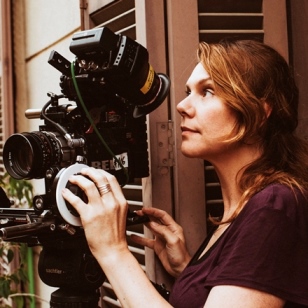 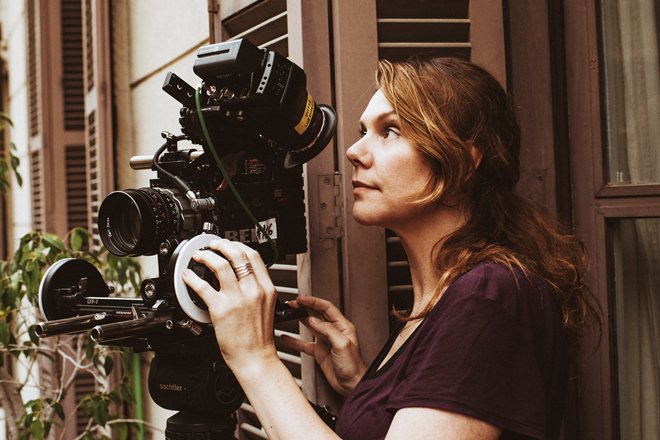 Ten years of Lust and the XConfessions.com project is in full swing, with 50 shorts under its belt, crowdsourced from sexual confessions from my fans I receive every day. XConfessions strives to offer an alternative to the repetitive narratives in adult film, proving that feminist erotica can be just as dirty as the mainstream in its content. However, we treat all performers with respect and honesty. They are consenting adults who like their job, love sex and believe in the ethos and values of the company. The resulting stories combine professionally produced cinematic shorts with a strong narrative of desires of sexually independent and confident individuals, within realistic settings.

Diversity is key when choosing the confessions, locations and the performers. In the casting process we try to find people who embody the stories we want to create, who share our ethos and goals, the opposite of the porn stereotype. This is very difficult, mainly as most professional adult actors are paid better if they have a certain body (women with breast implants or men with big muscles, for example). With each new film, we are trying to diversify our pool of performers, with the end goal to represent as many different types of bodies, sexualities and genders as possible.

The picture of Erika Lust courtesy of herself.
It shows a white woman with long brownish hair in a pony tail, looking into a film camera, as if adjusting it for a shoot.