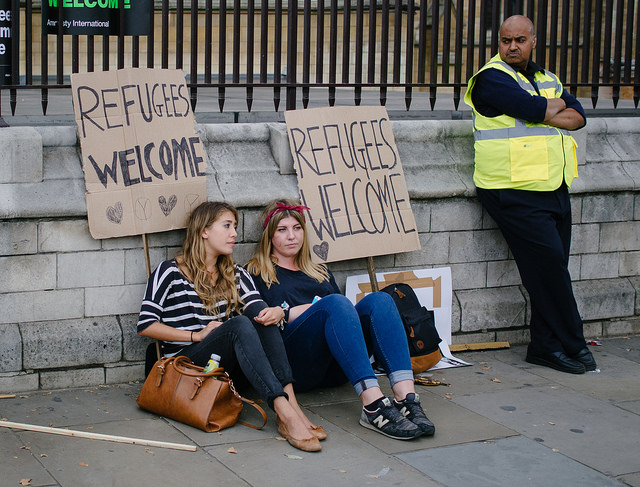 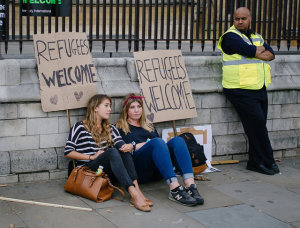 It’s time for another round-up and this one includes everything from Jeremy Corbyn’s win to Nicole Arbour’s “Dear Fat People” video!

From the article: “Despite the odds being stacked against them, 300 women in Camden have won their battle to be paid the London living wage.”

30 Years Later, ‘The Golden Girls’ is Still the Most Progressive Show on Television (Medium)

A reminder that Liz Smith’s F-Word article last year on sexism and pinkification in cycling is as relevant as ever!

As Jeremy Corbyn was anointed leader, not one female voice was heard (The Guardian)

From the article: “The new brocialism cares deeply about women’s issues of course – just not enough to elect an actual woman.”

What the Corbyn moment means for the left (New Statesman)

From the article: “The ultimate triumph of the political right in the 1980s was that its actions eventually forced the left to sell its soul for power – but many of today’s young voters neither remember nor care quite why it did so. All we have known are progressive parties that were callous in office and gutless in opposition.”

The ‘Dear Fat People’ video is tired, cruel and lazy – but I still fight for the woman who made it (The Guardian)

From the article: “Canadian comedian Nicole Arbour thinks she’s ‘hella brave’ for telling fat people to eat less and exercise more. Here’s my message for any woman who agrees with her …”

Grace Jones slays Rihanna, Miley, Gaga and Kanye in this exclusive extract from her autobiography (Time Out)

Juliet Jacques: ‘I spent years pretending to be male’ (The Guardian)

Everybody in dresses: Why does gender neutral clothing always mean ‘boy’ clothes for girls? (National Post)

From the article: “If gender neutral clothes are only made for and marketed to the parents of little girls, it is less a sign of gender equality and more an indication of the misogyny that is so ambient in our culture. There is such a devaluing of anything traditionally feminine that we’d rather chuck it out triumphantly than ever demean our boys with it.” (Via http://notantiprincess.tumblr.com/post/128993854923/if-gender-neutral-clothes-are-only-made-for-and)

The image is used under a creative commons license with thanks to R4vi on Flickr. It depicts three people; two sitting against a brick wall with metal railings and the other, in a fluorescent jacket, standing with arms crossed and a suspicious look. The two people sitting against the wall have cardboard placards behind them which read ‘Refugees Welcome’ amongst hand-drawn hearts. One is wearing black trainers, blue jeans and a red bandana. The other is wearing blue jeans, brown pumps and a striped shirt.