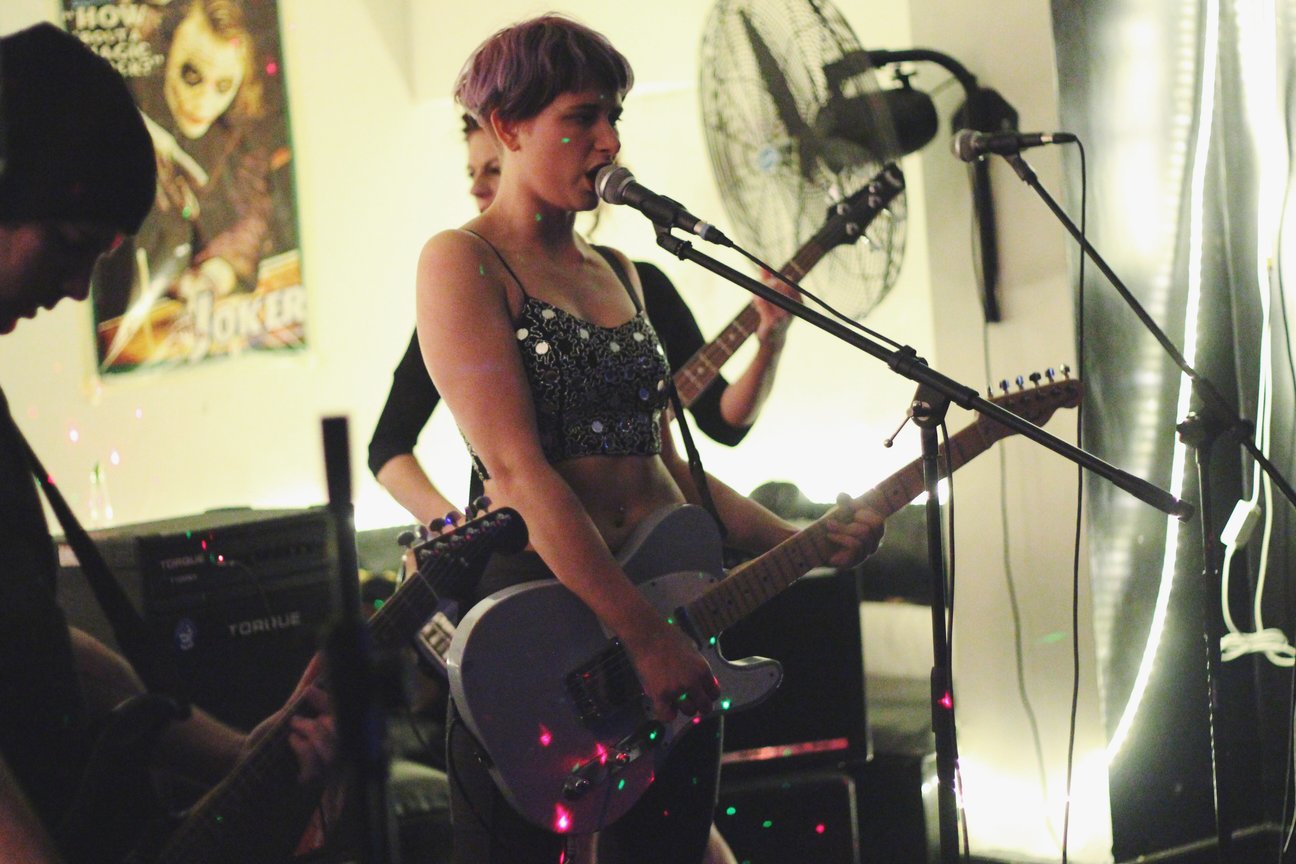 Processed with VSCOcam with f2 preset

Who Run The World? Girls! 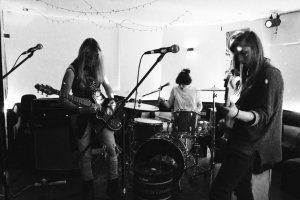 The United Kingdom has always been at the forefront of exporting some of the world’s biggest pop stars and groups. With acts such as the Spice Girls, Adele, Amy Winehouse, The Rolling Stones, The Who and even One Direction, this country seems to be imbued with supernatural intuition for future musical talent. The long list of female singers is particularly hard to ignore, especially when they’re ruling the charts.

In 2014, Billboard reported, “that for the first time in the 56-year history of the Billboard Hot 100, solo female artists have occupied the top five positions on the chart for six consecutive weeks.” PRS For Music released figures in June 2013 stating they had over 95,000 songwriters, composers and music publisher members, but that only 13% of them were female. The latest statistics from Creative and Cultural Skills (2012/2013) also show that across all people in music industry related jobs 67.8% are men and 32.2% are women.

There’s an acute imbalance between women and men in the mainstream music industry and within the emerging talent of everyday working musicians. UK-based female musicians, such as Raine May Lee, drummer with Ghum, have admitted to experiencing difficulties finding other female musicians to work with and lamented the lack of known networks or community for women to meet other likeminded artists. Some reasons for the low numbers of women may be the lack of encouragement for girls to learn a musical instrument at an early age or a lack of confidence and reluctance to compete with men for work and places in bands, for fear of being mocked or targeted because of their gender.

In August of this year, a company was created to increase the visibility of emerging women artists within music. Who Run The World is London’s only dedicated music promotions company exclusively showcasing female and female-fronted live music acts. Beth White, the founder, and a 22-year-old singer-songwriter from North London, has almost 10 years experience of performing live. It wasn’t until she studied at Sussex University and began playing gigs in Brighton that she met Vicki Cook, who ran Femrock, a monthly award winning not-for-profit showcase of Brighton’s best women-fronted performances for queer and feminist audiences, and Chuck SJ Hay at Hush, Hush, an acoustic lounge open mic night also in Brighton. Both Vicki and Chuck proved to be important allies who helped pave the way for the formation of Who Run The World.

After being exposed to such a community in Brighton, Beth explains she frequently shared line-ups with a maximum of one or maybe two other women when performing live at numerous music establishments in London. Knowing that there were a huge number of talented women musicians out there somewhere, she found this unusual, and set out to find them.

As long as you’re a talented female artist, no matter what size, race, age or genre you are, why shouldn’t you be included in a line-up? I just want people to listen to the music

“I want to create a community of female musicians who are free to be artists in their own right, and have a promotions company that not only nurtures their talent but also goes beyond visibility amongst feminists or LGBTQ groups. As long as you’re a talented female artist, no matter what size, race, age or genre you are, why shouldn’t you be included in a line-up? I want people to just listen to the music and not care about that bullshit,” states Beth with a clear mission for her company.

After the company’s birth, Who Run The World’s roster count exploded as female artists interested in performing live in London began to approach Beth in support and to share their own experiences regarding limited visibility for women musicians and the need for greater inclusion on the gigging scene.

The Who Run The World’s live shows tend to be focused on inclusiveness, often with many male musicians performing alongside women or with a female vocalist. As a member of the LGBTQ community, Beth’s 2016 plans are to raise the profile of feminist and LGBTQ musicians, including strong involvement with university societies. She also hopes to dip into the festival market next summer. 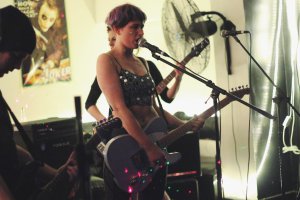 Who Run The World’s next live show is set to be a riot grrrl/DIY Fem Punk night at Fiddler’s Elbow, Camden, and takes place on Thursday 26 November. ARXX, a garage rock female duo from Brighton, who deliver pounding vocals over heavy distorted power chords and full throttle drums, will perform at this event.

A monthly acoustic night at Apples & Pears Bar in Aldgate East has also been secured, with the next event taking place on 9 December. Singer-songwriters such as Tabby Detroit, a bittersweet blue-eyed soul singer with powerhouse vocals reminiscent of Amy Winehouse, and Emma Rankin, a New Zealand native who plays alternative folk pop, have both made regular, stirring appearances at previous acoustic events.

To date, Who Run The World’s events have been enthusiastically welcomed by audiences across London. The organisation fills an identified gap in the market in the underground music scene and is a courageous development in the London music promotions industry. A promise to populate every line-up with women is a bold move, but one that is long overdue in 2015. With almost a hundred acts filed to their roster, the mark has already been set high. For a company still in its infancy, I look forward to Who Run The World supporting, promoting, hosting and listening to more women artists.

Image one is a black and white shot of the band Pretty Ugly. From left to right: Kitty Cassette on guitar and vocals, Demelza Mather on drums and Helen Anderson on bass. The three women are playing music together and look engrossed in the moment. Picture by Ruby Stocks.

Image two is of the band Rehab Doll. It’s a colour shot with lead vocalist, songwriter and rhythm guitarist Romy in the centre of the image playing guitar and singing into a microphone. Hidden behind her is Aggy on bass guitar and to the left of the picture is Drew on lead guitar. Marc the drummer is out of shot, but very much present in the band. Picture by Jojo Khor.