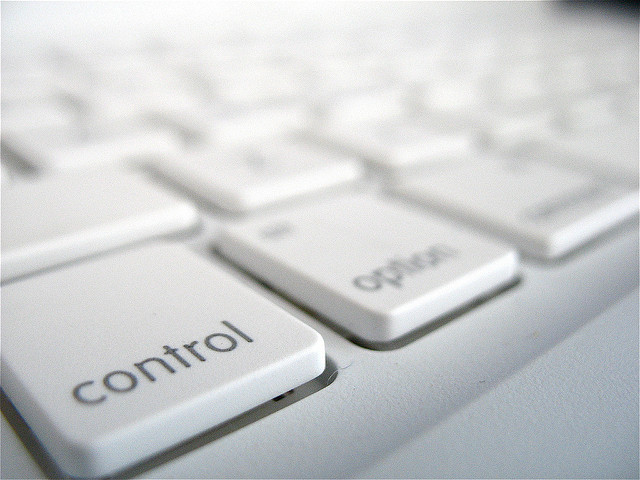 Rikke Amundsen is a PhD candidate at the University of Cambridge Centre for Gender Studies.

The image used depicts the “Control” key on a computer keyboard and is used under the Creative Commons License.