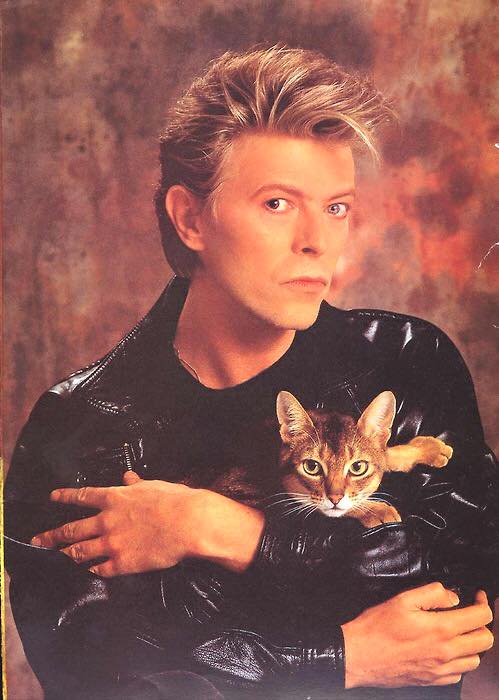 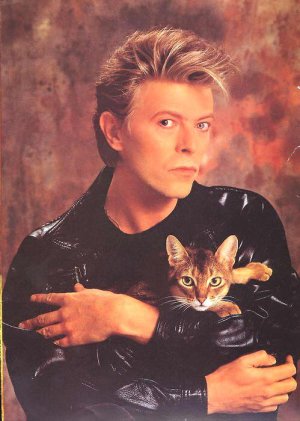 At the beginning of last week we woke to the sad news that iconic musician and all-around cultural trailblazer David Bowie had died. You can read what he meant to A-Level student Melanie in her article for the F-Word, Gender is Performance! However, among the outpourings of grief and tributes, there was a fair amount of unease from certain quarters about Bowie’s status as an unchallenged feminist icon. You can read more about this in the articles below and we would love to hear your thoughts.

Amy Winehouse, Kurt Cobain and the Gendering of Martyrdom (By Molly Beauchemin, Pitchfork)

It’s time to end the ‘last acceptable racism’ – against Gypsies and Travellers (Mike Doherty, The Guardian)

Three misfit polyamorous queers poke fun at the social pressure to be lovely and slim to an ironic soundtrack. Filmed in a day in the trio’s front room, this delightful short celebrates funny-looking bodies, lo-fi values, DIY and punk philosophy throughout.

Notes Towards a Theory of the Manarchist (Strike!)

From the article: “The Manarchist is the best activist. He knows this in his heart. The Manarchist proposes the most radical actions, articulates the most meaningful theories. He alone is enlightened. We all must read Adorno, but only the Manarchist understands him properly…”

Sex Equality: State of the Nation 2016 (The Fawcett Society)

The rebel feminist artists of the 70s, uncensored (By Alice Newell-Hanson, i-d)

Some Complex Thoughts on David Bowie and Consent (Ferrett)

From the article: “In the end, I think it’s good to promote models of consent. And it’s good to call out people who violate models of consent. But if we get so caught up on the model that we actively ignore people saying, “No, wait, this was actually a positive event in my life” after they’ve had literally decades to ponder its effect, then I think we’ve abandoned some essential principle of humanity in the pursuit of an ideal.”

David Bowie, rock star groupies and the sexually adventurous ’70s: “Labeling us as victims in retrospect is not a very conscious thing to do” (By Scot Tinberg, Salon)

How Labyrinth led me to David Bowie (By Charlotte Richardson-Andrews, The Guardian)

David Bowie was wonderful. He was also an abuser. How do we handle that? (By Aoife, Consider the Tea Cosy)

The following post is a response piece to the comments Aoife received on her first post about David Bowie (above).

Aoife is a vile opportunist attention-seeker, jumping on a bandwagon for clicks and money (By Aoife, Consider the Teacosy)

David Bowie: Time to mourn or call out? (Aida Manduley)

The following post was published last year but it’s worth reading again given circumstances, which is why it’s being included.

What Is It About Our Artists and Very Young Girls? (By Emily, XOJane)

The image is used under a creative commons license with thanks to Wowser on Flickr. It shows David Bowie holding a beautiful Abyssinian cat. In the photo, Bowie’s hair is dyed blonde and is tousled at the front. He is wearing a black leather jacket and is holding the cat protectively against his chest.