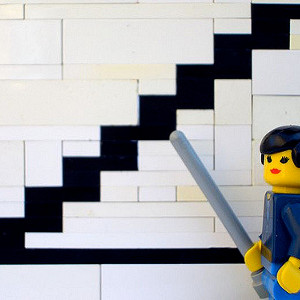 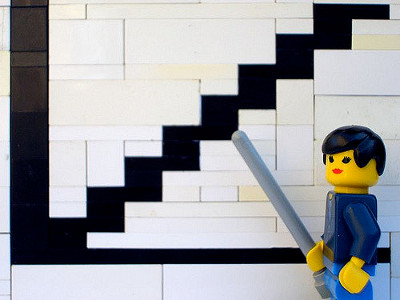 It’s official: having more women in leadership positions makes businesses more profitable. The Peterson Institute for International Economics and EY analysed data from 21,980 publicly traded companies from 91 countries and found that having at least 30% of leadership positions taken by women was associated with an additional 6% net profit margin.

Hurrah! It’s the study we’ve all been waiting for; now we have something really robust to point to when the utility of focusing on getting women into higher positions more often is questioned.

Well, hold on. While I have to admit, I did enjoy reading this, I want to be careful about using this as a primary argument to get women to the top in business.

Let’s start with why I actually want more women in these sorts of positions. We are massively underrepresented at the top of businesses; the sample used in the study indicated that under 5% of the firms have a woman as CEO, while 60% have no women on their board at all. These positions are associated with various types of power, giving individuals extra influence (in their company but also their wider field and even politically and socially) as well as higher salaries, so obviously women are missing out by not occupying them. And additionally, having women in these positions may give more junior women role models that help them progress, as well as having the potential to spot issues that may affect women in work more. Believing, as I do, that women are not inherently terrible at business, but have endured structural discrimination that continues to disadvantage us, I see an increase of women in leadership positions as way to highlight and right these barriers.

For this to happen, women do not have to be better than men. In fact, if you told me that decreased profit margins were associated with more women, it wouldn’t affect my desire to see a more gender balanced business world. The principles that my thinking is based on holds that some things are more important than optimum shareholder value. And these principles hold across the myriad areas where I see embedded sexism restricting and limiting women and men.

But improved performance is core to the argument that more women = more money. It says: the reason to enhance promotion opportunities for women is to cash in.

If this argument is used as the basis of increasing women on boards, that puts a ridiculous and unfair pressure on women who do go on to get these leadership positions, while being incredibly risky. What happens if the profits don’t rise? What happens if they fall? Does that mean women (all of us) are bad for business? Having supported the argument that changes should be profit-driven, how can we switch back to arguing for a more principled approach?

Indeed, the whole argument elevates and enshrines profit as the pinnacle of success. Yet I would argue that other metrics matter as well, beyond those mentioned above. A company that doesn’t see a 6% rise in profit, but does have a happier workforce or sources its products more ethically, for example, could also be considered more successful, even if the books don’t indicate this. (Note that I am not claiming that these would be results of having a higher proportion of women CEOs, but that they would be worthwhile achievements for any business.)

Tempting as it is to use research that aligns itself so well with a positive outcome, argumentation is important. It is by the debate we have that minds are changed, which has an effect much broader than the immediate issue. If we use the argument that women in the C-suite will drive profit increases, then it is plausible that some businesses will give more consideration to women candidates (as long as they are compelled by the stats, and there aren’t conflicting studies or anecdotal evidence in their particular field that undermines this information sufficiently in their eyes). But little has been done to affect how people view the world. The emphasis remains on profit at the expense of all else. Meanwhile, principles relating to fairness, anti-discrimination and dismantling structural inequality are neglected.

Embracing these principles would go much further in addressing a huge number of barriers facing women – not just the very few who are able to take such an opportunity. Therefore, they must be core to the debates we are having, or they will not have the oxygen of discussion to be sustained.

The image is by Alice Bartlett and is used under a creative commons licence. It shows a lego figure standing in front of a lego presentation showing a lego line graph showing an increase, pointing at it with a lego pointer. The lego figure has short black lego hair and has lipstick and eye make up on its lego face, in the way that lego normally uses to indicate we’re dealing with a lady lego here.