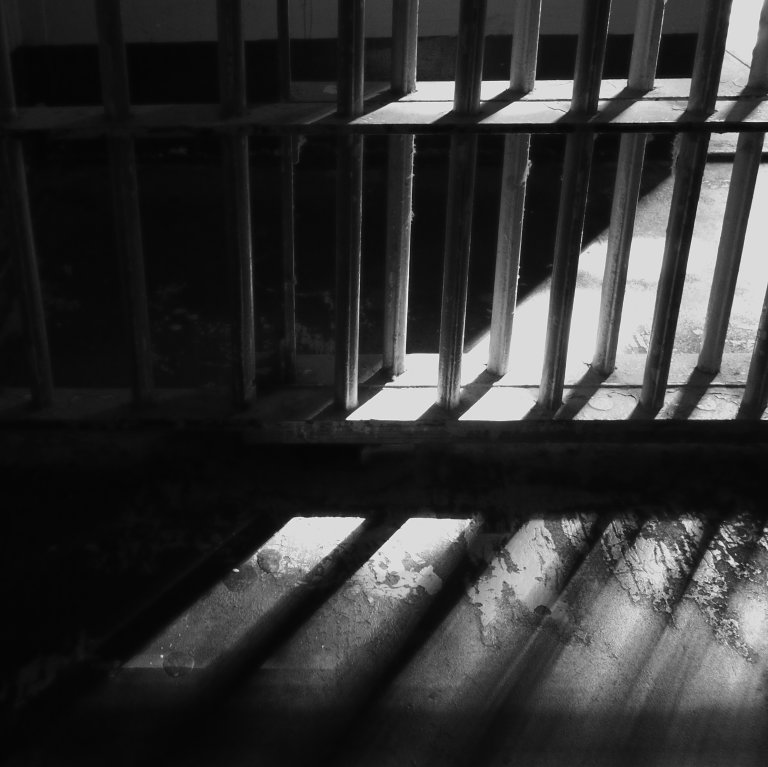 Does anybody want to decriminalise sex workers? Everyone wants to decriminalise sex workers. New Statesman deputy editor Helen Lewis has noted, “All feminists want those selling sex decriminalised, so far as I can see”. Women’s sector anti-violence campaigner Karen Ingala Smith observed, “…I think we all want women to be decriminalised”, while feminist activist Sianuska writes, “[I’ve] never met a feminist who doesn’t criticise criminalisation or support decrim [for sellers]”. This sentiment is reiterated to an almost meme-like extent throughout feminist discussions.

But is it true?

In September 2015, Irish Justice Minister Frances Fitzgerald published the Criminal Law (Sexual Offences) Bill, which criminalises clients: a Bill widely referred to as the Swedish Model. The Swedish Model, sometimes called the Nordic Model, purports to be a ‘feminist’ form of criminalisation, which allegedly targets only the clients and managers of sex workers, and is described by some as ‘decriminalising’ sex workers themselves. That the seller is ‘decriminalised’ is a big part of the law’s progressive reputation.

Fitzgerald’s ‘Swedish Model’ Bill omitted to decriminalise soliciting – the law that directly targets people who work on the street, the most clear and direct form of criminalisation that sex workers in Ireland are subject to. Then, in January 2016, Fitzgerald amended her Bill to increase the penalties for “loitering in a public place for the purpose of offering … services as a prostitute”, upping the previous maximum of four weeks jail time to a new maximum of six months, and doubling fines.

Activists and organisations that have campaigned around the Irish legislation have, in the past, been clear about their policy positions. SPACE International states that it supports: “the Swedish Model, which decriminalises only the exploited person in the prostitution exchange”, while the European Women’s Lobby write, “we support decriminalising prostituted people”. The Coalition Against Traffic in Women (CATW) writes “… decriminalise women, but not the entire sex trade”. Julie Bindel has repeatedly noted that an important aspect of the Swedish Model for her is the decriminalisation of “those selling sexual services“.

The draft text of Fitzgerald’s Bill was published on November 27th 2014, with the legislation’s lack of any ‘decriminalisation for prostituted people’ obvious. Lawyer and activist Wendy Lyon highlighted this omission in her initial response to the Bill; and elsewhere, the response to the published draft was equally speedy. A press release from CATW, hosted on the European Women’s Lobby website, lauded Irish policymakers for “target[ing] the … buyers of sex, and decriminalizing prostituted individuals”. SPACE International joined CATW and the European Women’s Lobby in praise for Fitzgeralds’s Bill, tweeting “We’re still celebrating news of your decision Minister Fitzgerald. Thank you for bringing equality one step closer to Ireland”.

None of these organisations included in their praise the problem of the missing decriminalisation for sellers. Indeed, intent on praising the ‘decriminalisation for prostituted individuals’, CATW’s press release misrepresents the contents of the legislation to a fairly jaw-dropping extent. They write, “[the Irish Bill]… criminalizes solely the purchase of sex.” Which is, of course, technically true, insofar as the Bill at that point had not added penalties for the seller, but neatly conceals from the reader the fact that the criminalisation of soliciting remained in place.

After the proposed law had been amended to increase the penalty for street-based sex workers, Julie Bindel tweeted effusively, “Oh WOW!!!!! Sex buyer law is coming to the Republic of Ireland!”, while SPACE International urged “Irish supporters: don’t forget to bring up the sex offenses bill to your candidate during canvassing. It must be an [election] priority”. The importance of decriminalising the seller seemed to have been dropped.

When she wrote “my Bill is not criminalising the …prostituted, but rather the clients”, she meant that she was not adding an offence of selling sex, but nor was she removing the law that most directly criminalises sex workers

In Scotland, politics is rife with women using familiar arguments about the criminalisation of clients to retain or even add to the direct, inarguable criminalisation that sex workers face. In June 2015, MSP Elaine Murray argued, “Men [who] believe that they can purchase the use of someone’s body should be the people to whom the blame attaches, not the women who are forced to sell themselves”, minutes before voting against an amendment that would have retained criminalisation for the clients of street-based sex workers but repealed the soliciting law. In 2010, then-MSP Trish Godman argued, “We must call time on the punters, pimps and brothel keepers. I believe that men’s demand fuels prostitution and only by targeting that demand can this harmful activity be stopped”, while launching a Bill titled Criminalisation of the Purchase and Sale of Sex. Purchase – and sale!

In the most substantive case in this parliamentary session, MSP Rhoda Grant attempted in 2012 to introduce to Scotland a Bill presented as the Nordic Model. Ms Grant wrote, “In no other circumstance does our law criminalise the victim but not the perpetrator! […] My Bill is not criminalising the women (and men) being prostituted, but rather the clients that are fuelling the industry.” This heavily implied that she would be decriminalising the seller. However, Ms Grant’s proposed legislation did not include repeal of the soliciting law. When she wrote “my Bill is not criminalising the […] prostituted, but rather the clients”, she meant that she was not adding an offence of selling sex, but nor was she removing the law that most directly criminalises sex workers.

In reference to this, Ms Grant wrote, “[I do] not seek views on the decriminalisation of those involved in prostitution. I have concluded that this course of action is not one I wish to advocate”. Nonetheless, Ms Grant’s Bill received widespread feminist approval. NorMas, which “campaigns to make buying sex illegal, and to decriminalise selling”, uncritically described the proposals as “great news!” The Women’s Support Project told the Guardian that it “supported Grant’s bill”. Zero Tolerance, which “works to end men’s violence against women”, urged visitors to their website to “take action now” and register their endorsement of the proposed legislation. Zero Tolerance even mentioned, as a criticism of the current law, that “the women [who sell sex] can be criminalised for soliciting” – without mentioning that Ms Grant’s proposals retained that criminalisation. If Zero Tolerance noticed that Ms Grant’s proposals did not decriminalise “the women”, the organisation did not let on in its action alert; nor did it encourage anyone responding to its action alert to raise it as a problem.

When legislation is marketed as ‘the Swedish Model’, activists who campaign for the Swedish Model often don’t seem to check what’s in the law before publicly supporting it

This support clearly percolated unchecked throughout the UK women’s sector: three years on, a UK-wide coalition of “feminist women, including academics, activists, and practitioners working directly with women who experience male sexual violence” refer to Ms Grant’s proposals as an example of the Nordic Model for which they are arguing. This coalition of feminist activists themselves state that Ms Grant’s proposals were supported by “women’s organisations […] the White Ribbon campaign to end men’s violence against women, and so on”. There is no reference in their text to the fact that Ms Grant’s proposed Nordic Model did not entail the “the decriminalisation of those involved in prostitution”: they simply describe her proposals as an example of a legal model that they support. Shouldn’t we take them at their word?

Or at least, many people who claim to want to ‘decriminalise the women’ as a key plank of their politics don’t bother to object when laws are drafted in their names that wholly fail to pursue this alleged priority, and instead continue to cite those laws as examples of legislation that they support. (Let alone bothering to object: sometimes it’s hard to escape the suspicion that they haven’t actually read the text of the laws they’re celebrating.) Certainly there have been multiple occasions over the last five years in Ireland and the UK where feminist activists have supported or celebrated legislation – brought forward by feminist politicians – that either retains existing direct criminalisation for the sellers of sex or worsens it.

When legislation is marketed as ‘the Swedish Model’, activists either don’t seem to check what’s in the law before publicly supporting it or radically de-prioritise their stated aim of ‘decriminalising the sellers’. Either speaks to a wider carelessness on the part of those who advocate for the Swedish Model as to the material reality of the laws that they push for – including an useful naivety about enforcement and policing.

Stop letting people claim that “we all want to decriminalise the sellers”. It’s not true, and it obscures our collective ability to talk accurately about who is actually doing the work to decriminalise people who sell sex – and who is standing in the way of that work. Which, perhaps, on some level, is the aim of the meme.

[Image is a black and white photograph of light streaming through the bars of a prison or police cell. The photograph belongs to powelli, was found on Flickr and is used under a Creative Commons License.]